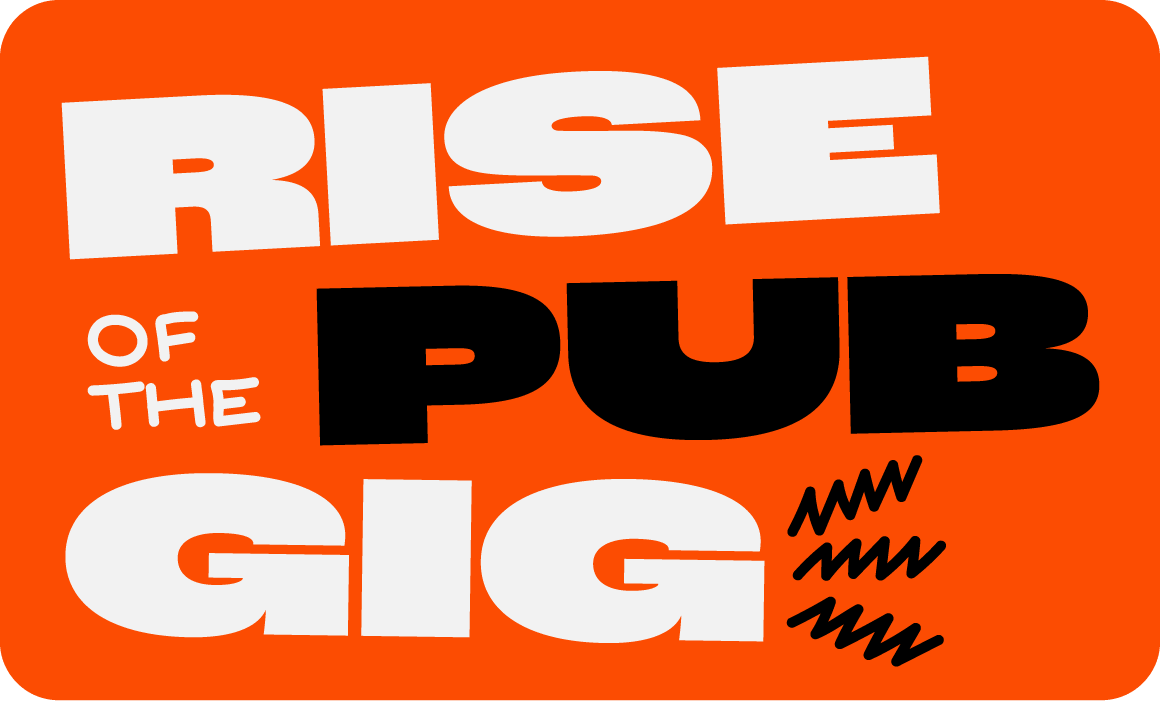 For Episode 5 of the Muso Podcast, we bring you part 1 of a tale of two lads and an Australian empire they’ve built on this thing we call house music! Mike Christidis and Fil Palermo, two of the co founders of UNTITLED Group, have been responsible for Ability Festival, Beyond The Valley (BTV), Pitch Music & Arts Festival, Grapevine Gathering, plus hundreds of landmark dance music events over the past seven years. You might remember them from their Anyway Nights series at the Palace Theatre, or not realised these guys were responsible if you were vibing to Solomon at The Wool Store, thinking am I seriously doing this in a warehouse in Footscray listening to deep house right now?!

It’s been 7 years, and they’ve achieved a lot, from charming stories of fake IDs so they could DJ and promote at a club, to teaming up with said club owner Nick Greco and then coming clean when he asked if they’d like to go into business with him, a match was made in club heaven. Together, they embarked on an adventure which started with a successful and disastrous pool party night which ended in slashed inflatable pools on a club rooftop to become the inspiration for UNTITLED group inflatable stage designs.

This bestfriend/business partner duo were made for this life, where some find it daunting to get numbers through the door, fill floors and build a legacy from nothing, these guys thrived on the fast-paced competition.

After killing it in the promotions game and pioneering analytics way before Facebook could do it for us, they turned their sights to pastures worthy of festival stadiums. Unbeknownst to them, they would become leaders in the Australian electronic house movement, bridging the gap between commercially successful Australian acts like Rüfüs Du Sol, and The Presets, to underground legends like Nina Kraviz and Green Velvet.

A genius revelation at Falls Festival had them thinking, what about house music though? And just like that they were off, the festival circuit was theirs for the conquering, real underground electronic music fans rejoiced, and a community of DJs and producers will forever be thankful for the privilege of finding festivals to aspire to which rival those we admire across the large pond, in Europe.

Join us for part 1 of a 2 episode journey, to see how these two lads invented a signature entrepreneurial style out of true passion and hardwork and built a solid team around them in an ‘all in together’ business model.

We see the humble beginnings of BTV, all the learning curves along the way, to the surreal moment their festival sold out its second year in 1 minute and they realised they could do this forever!

Mike and Fil give artists some advice on how to get noticed, by working on your craft and being the very best that you can be. They liken it to their equivalent of knocking on doors, handing out flyers, studying their analytics and individually following up hundreds of complaints to figure out how they could make their event the best it could be.

Listen to the full episode here. 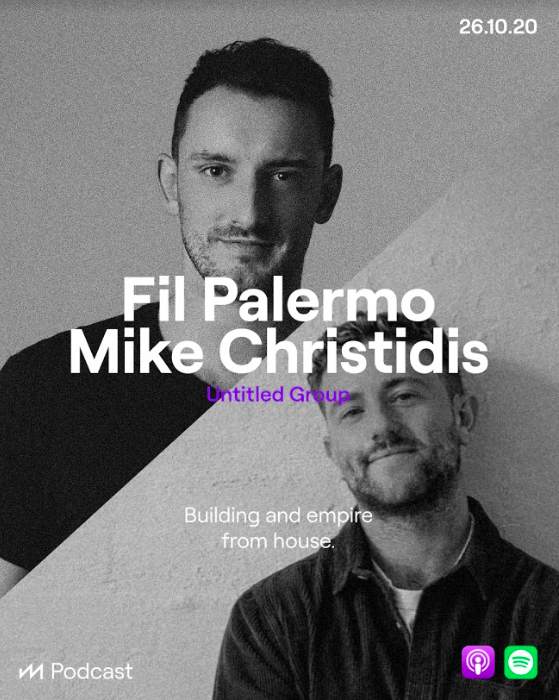 These software tools will make your event promotion stress free

How To Find Your Music Audience With Analytics Tools