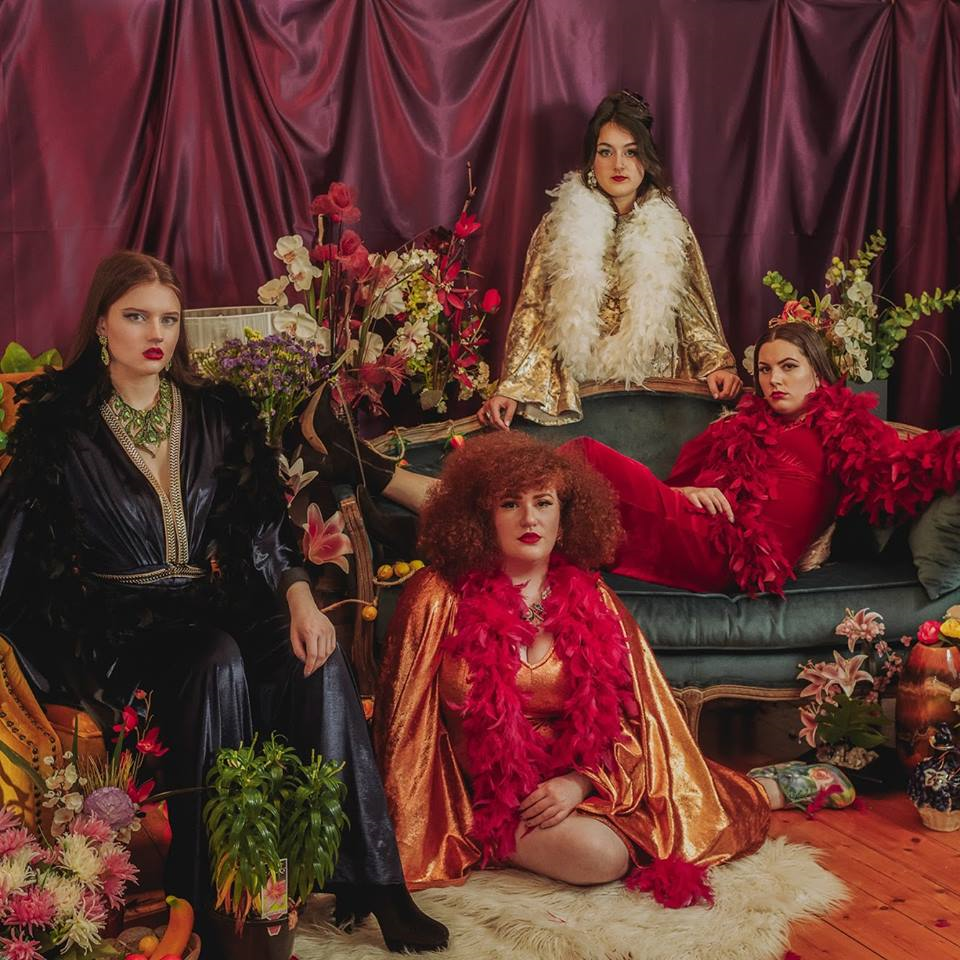 Ahhh, The Mamas. Where do we start?

The Mamas are great example of what happens when you take four sassy and wildly talented individuals and bring them together to make modern soul fused with fem hop. If you catch them on stage you’ll see that their act is highly choreographed, somehow without looking choreographed at all. They blend together so effortlessly we can’t help but believe that this group was meant to be.

The Mamas bring so much power and charisma to any stage they set foot on. You’ll never see an eyeball wandering – they are just that captivating. If you haven’t been to a Mamas show, it’s definitely something to add to the bucket list. Their 4-part harmonies soar over groovy bass lines that come together to produce a sound that appears familiar but is brought to fruition in a new Mamas-Only kind of way.

Besides being hilarious, witty and oh-so fierce, The Mamas never fail to produce tracks that lift our spirits. Beyond being one the of the best clips we’ve ever seen, Sneans (a crowd favourite in our office), is straight fire. Listen to it now. 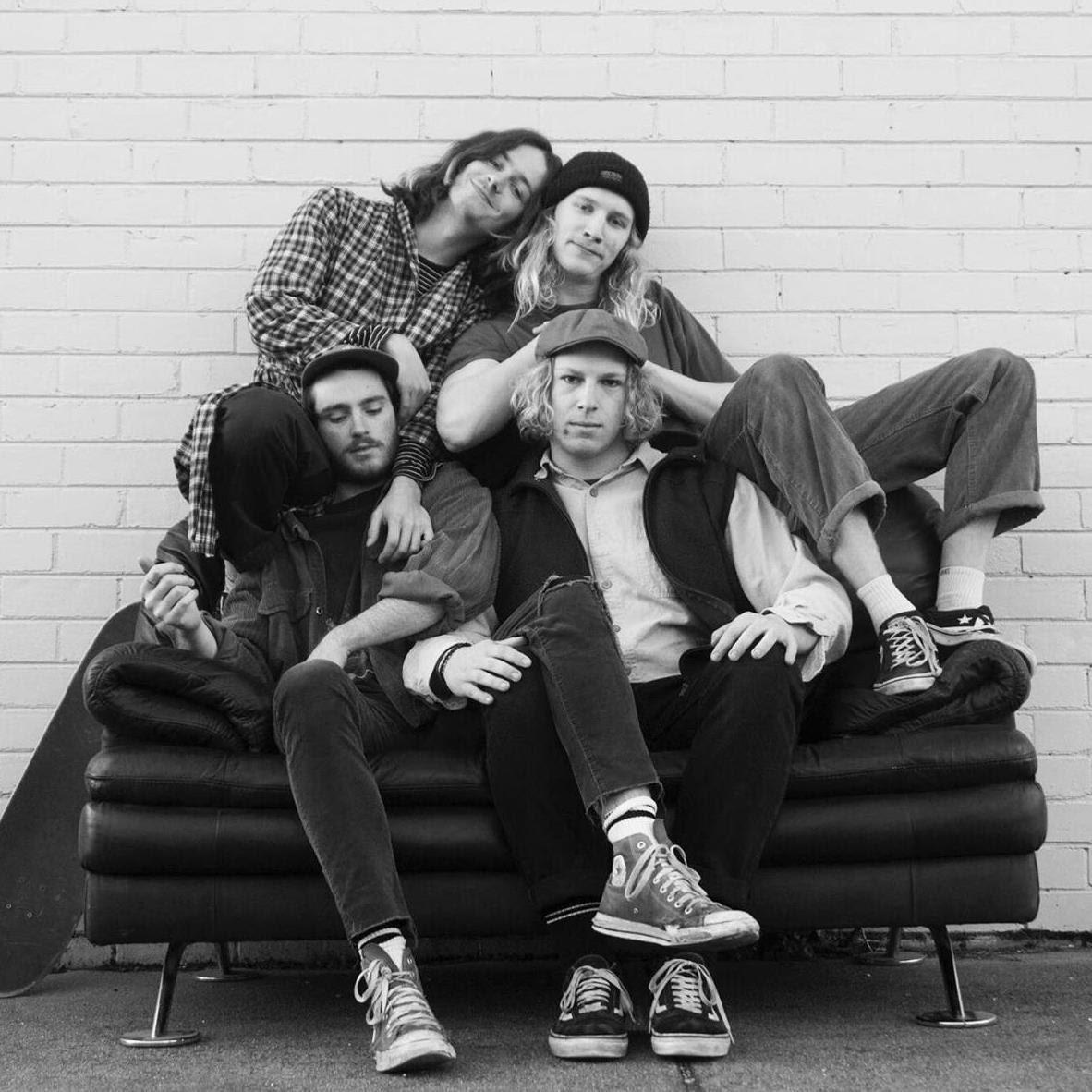 If we could choose any band to create a soundtrack for our lives it would be Mona Bay. This life would be full of long drives in a convertible, or skipping aimlessly down a beach, just like they do in their video clip for ‘Plastered’.

The lead vocalist Bryce Gardiner has a voice that is equal parts dreamy and harsh. All we can say is we love it and we want more. Their attitude is so on point, it shines through in their clips and you can hear hints of it in their music.

Their debut EP (something we’ll cover in more detail soon) has all the highs and lows of a one-day music festival. Quick paced belters to get you going, then transitioning into more sombre pieces such as ‘Summer Roberts’ to get you home and nurse you after the big day.

There’s evidence of their influences throughout their music and it seems that the band has only just begun making a dint in the local scene. The group’s roots sound like they came straight out of a garage, but the sound is finessed to the point where it could easily fill a bill with notable Aussie acts. We can hear the talent a mile away and can’t wait to see where they end up.

We predict this year to be a big one for Mona Bay. 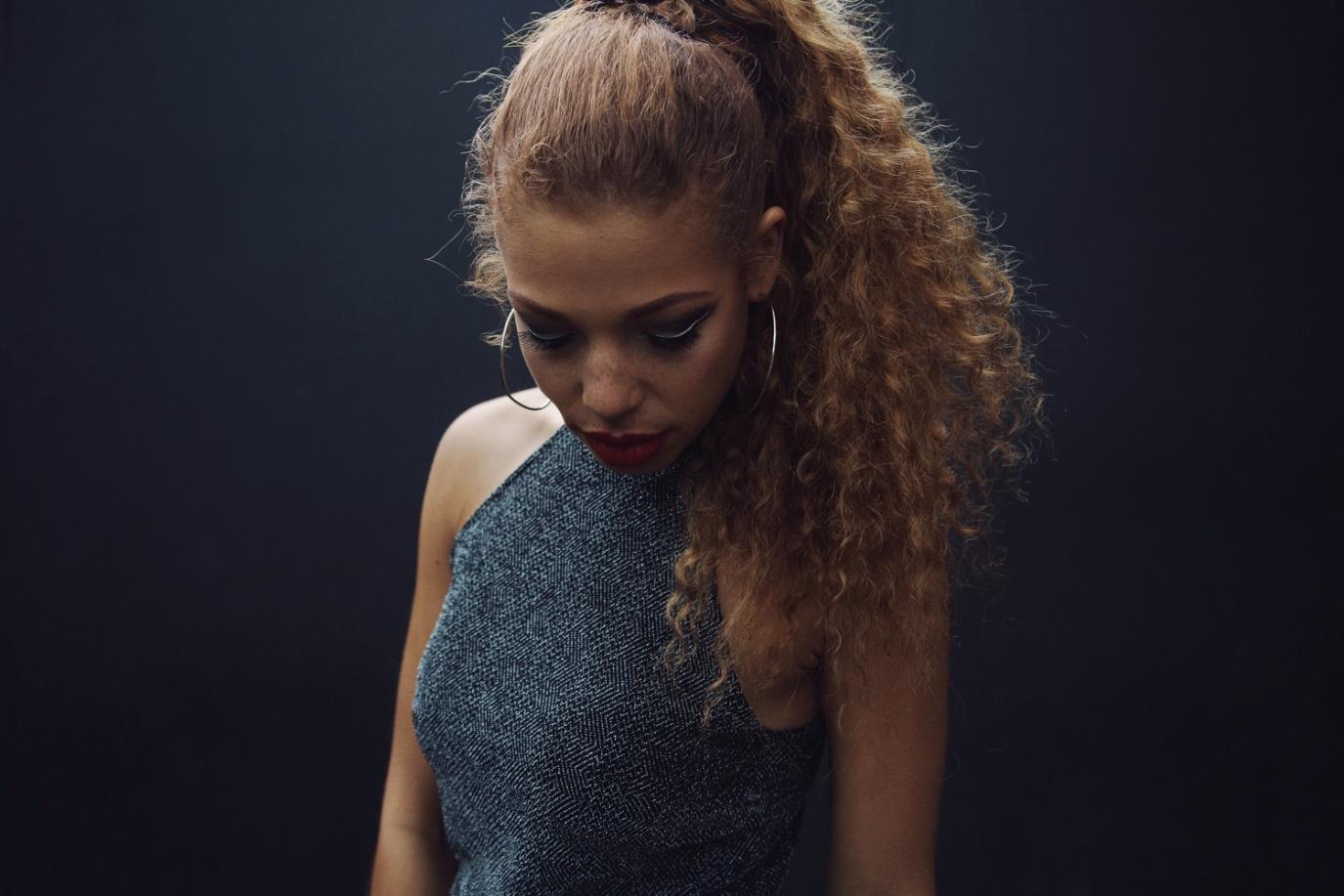 Introducing Maya. If you’re a regular on the Melbourne gig scene you may recognise this fiery ball of talent. From her humble beginnings door knocking and hustling to get gigs, Maya has gone on to rise to the top of Melbourne’s gigging game, getting consistent work at some of Melbourne’s biggest functions and events.

Maya’s success in Melbourne has seen her recognised across the nation. Having sung the National Anthem on Live TV in front of Australia and more recently being selected as one of five ‘Rising Female Stars’ to represent ‘Cotton

On’ nationwide. She is kicking goals left right and centre.

Maya’s voice has so much power, and she draws attention from the moment she steps on stage. She regularly leaves crowds frozen and fixated. Her ability to move everyone to the edge of their seat whilst simultaneously getting them to rock out is a delicate art that she has nailed.

Every set is a journey that is a true testament to her talent and charisma. Her original music is something we’ve kept a close eye on for a while. Have a listen to ‘Blackout. It’s a stand out track that had air time on Triple J. 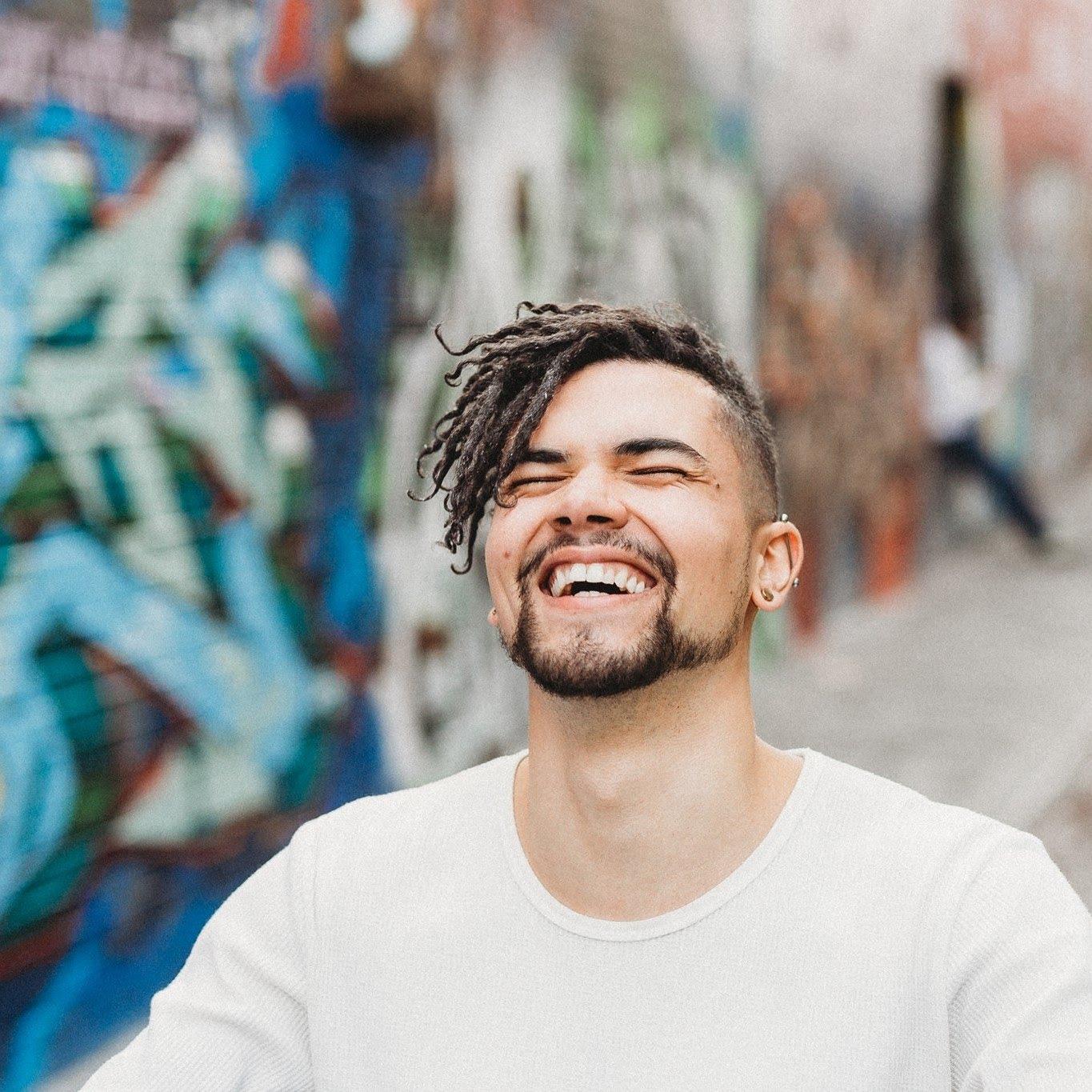 Luke Thorne aka ‘Thorne’ is without a doubt an up and comer to watch. This is one of those listen first read later ones. So listen to his track before reading on.

Listen to his new track here.

We tend to agree. Thorne has a smooth and silky voice that sits perfectly within a concoction of live instrumentation and electronic sounds. His music has so much texture and layering to it that it’s a challenge not to get lost in it. His songs progress through light and shade, fast and slow. Thorne is truly a harmonic flavour to dance or chill to.

You can hear in this music that Thorne is a professionally trained musician that has taken a step out of traditional formats. Listen for the slivers of jazz and soul throughout his music, something that takes care and precision to nail with integrity.

His music is something that bends and blends. Many of our artists are pioneering new sounds modelled off the old, however Thorne is really doing something new. We only just discovered him recently and have had him on repeat since.

You can book Luke and the others here.