Far too often, Christmas time and the holidays seem to evoke frantic energy. Only up until moments before writing this - I was frantic too.

We’re last-minute shopping for Aunt Shauna’s grandkids, scrambling to find the RIGHT cranberry sauce for the Chrissy Ham, and floundering around making sure all of our professional and personal loose ends are tied before we can enjoy the festivities.

But sometimes, Universe and Christmas plans willing, you might just be able to take a moment to appreciate the people in your life who make this season truly remarkable.

Listening to Parkville’s, ‘Holly,’ gave me that moment.

The Melbourne folk-pop outfit set to tug on the heartstrings with this surprise Christmas themed release. But by God, I didn’t think it would make me feel SO much.

'Holly’ tells the story of an elderly man who’s lost his memory as well as his late wife, Holly. 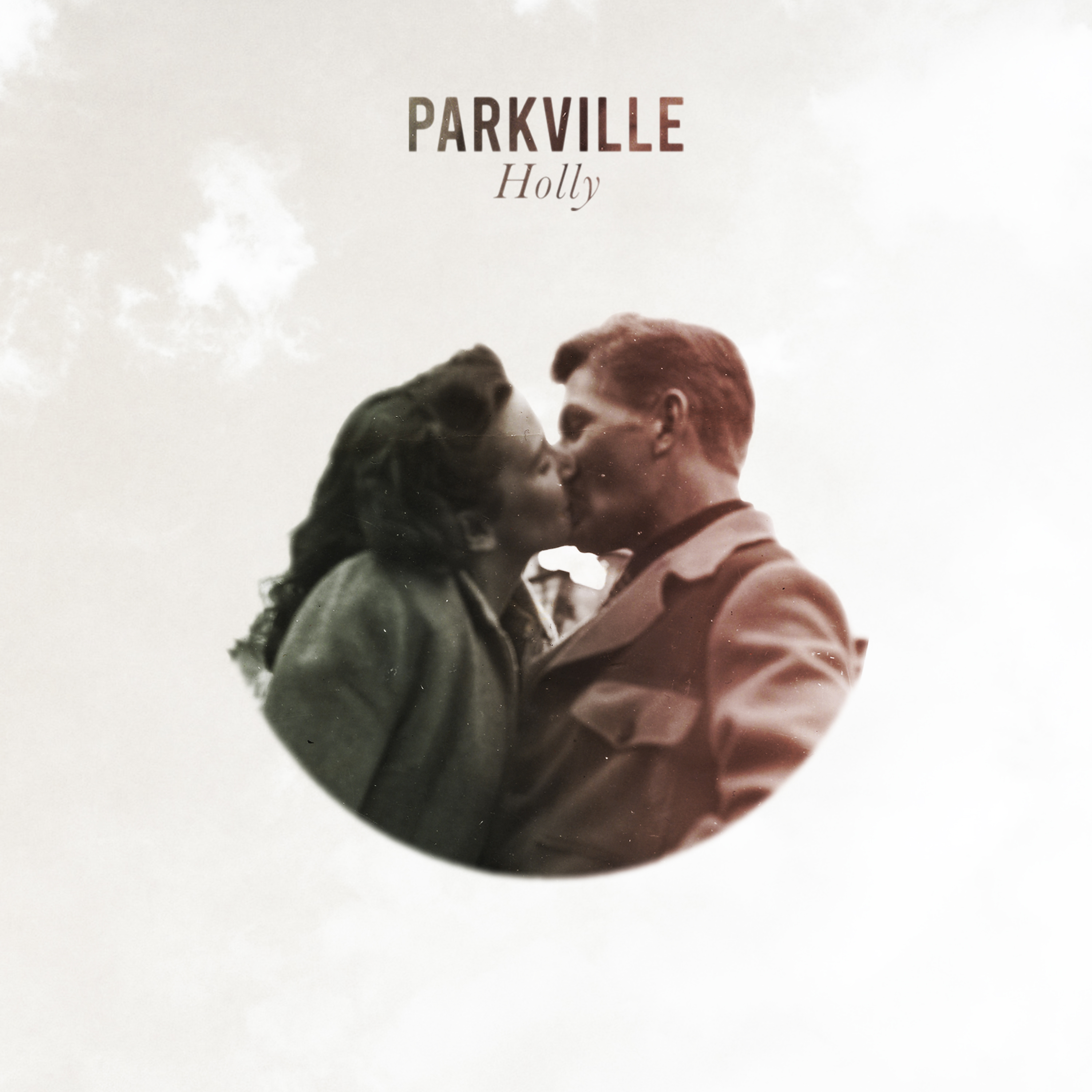 Before it’s official release, the Parkville boys jolted out of lockdown to assemble string accompanists, friends, fairy lights and a second-hand piano to film a live recording of the track.

The intimacy of the recording take frontman Liam’s storytelling to another level as he sings the inner monologue of the man looking out to sea, waiting for Holly to return home in late December.

Maybe I’m just exhausted from the pre-xmas 2020 hysteria. Maybe I’m hormonal. Maybe it’s the likening of the song to Pixar’s, ‘Up.’ Or maybe it’s just a fucking great song. This track is certainly one of few special offerings to come out of this year.

‘Holly’ is a track that makes you take stock. It literally stops you in your tracks and makes you feel from a stranger’s perspective. The song wraps you in the experience of loss and love, so much so that you’re weak from the emotional impact of it all. That may not seem like a positive thing, but it really is.

I have to hammer home the fact that this song - no matter the subject matter - isn’t melancholy. It’s a beautiful reflection of memories creating visceral mental imagery providing a sense of escapism for anyone listening and feeling. It’s like watching Toy Story 4 and hating the fact that Woody stays at the carnival. It HURTS, but it’s a good hurt. Yes it makes you uncomfortably aware that life is fragile but having that realisation sometimes is just what we need when stuff gets tough.

This song is special - do yourself a favour and watch it. Even go ahead and sneakily chuck it on the Xmas playlist Auntie Dawn keeps playing in a loop at Chrissy Lunch.

Listen to ‘Holly’ on Spotify here.

PREMIERE: Juno Disco - You're So Hung Up On My Colours