Which Team Will You Be On?

The prospect of live music across the country is beginning to manifest itself. While this is good news, I can’t help but feel a little disconcerted and apprehensive.

This new era of live music will inevitably pit artist against artist, and the small fry may not win.

The way I see it, prices for tickets will have to sky rocket while capacity will be limited, to guarantee ticket sales, ultimately venues will be forced to offer their spaces to the acts that will ensure sales and bodies. However there does lie an opportunity for unknown, self-managed, emerging artists. There may even be a couple silver linings to this grim reality. 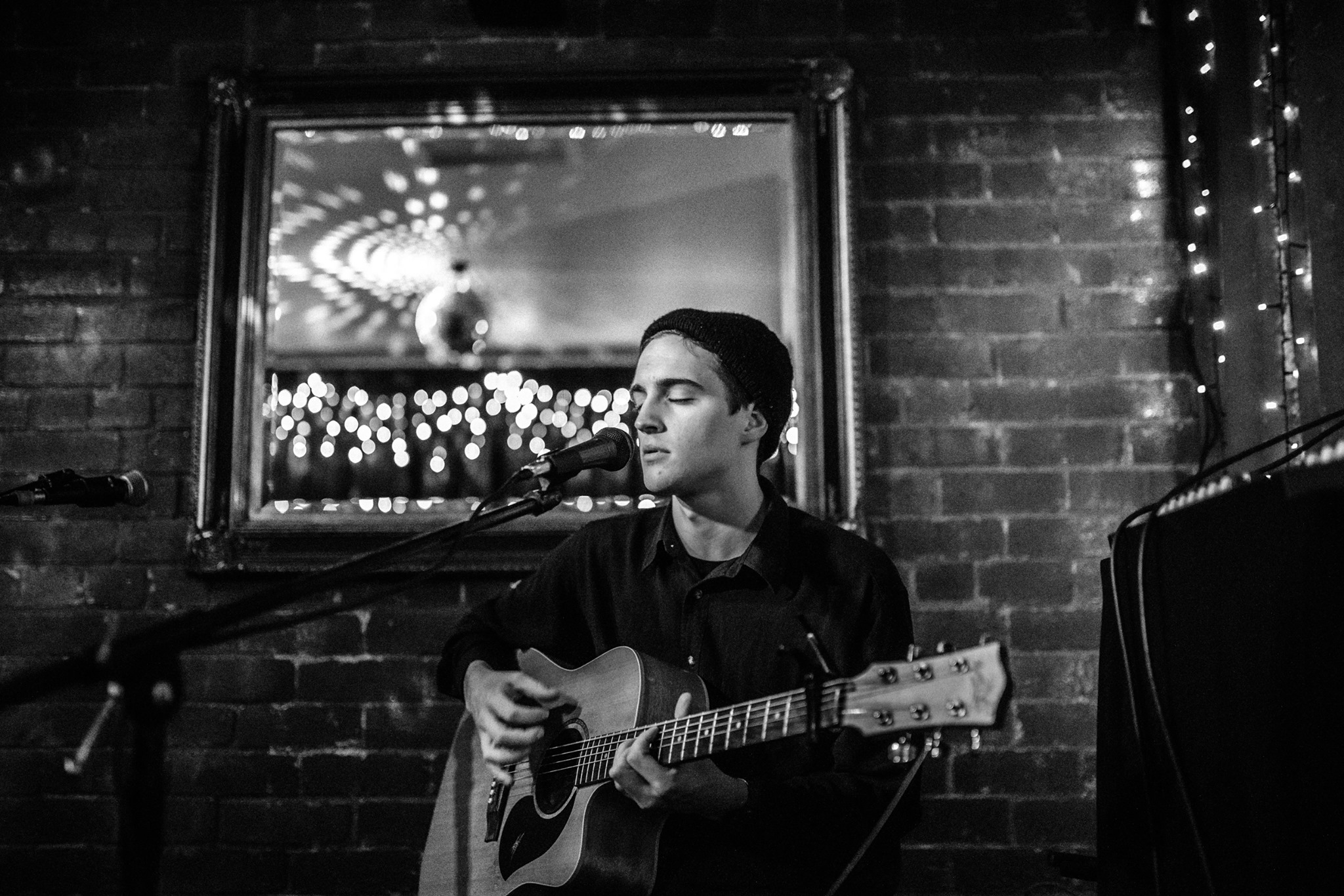 It’s no doubt that punters will want to get their money’s worth. If they’re paying upwards of $50 for what would normally be a $15 or $20 gig, the crowd is going to want to squeeze as much entertainment out of that ticket as possible. And so with that, headliners will be pushed to curate the ultimate lineup.

Considering the demand for the headliner and the price of the ticket, it’s fair to assume that fans will get through the doors as close to open as possible, something that has always mustered an exposure problem for these up-and-comers. With that considered, it’s the perfect opportunity for support acts to shine.

But it’s hard to determine if this play on the headlining team will be to the benefit of new comers. I urge artist teams to amp up the discovery aspect of first timers or under the radar artists, now is their time to get a leg up. They can’t afford their own headlines or the opportunity to tour and so their local reach needs to be extended, hopefully by the aid of more established teams and their artists.

The music community from city to city, state to state is something truly unmistakably Australian. Music is such a core element of our fabric as a nation. Multi-cultural, diverse in genre and wholeheartedly accepting. We’re here for one another and so I honestly hope that our support for every fold of this layered industry prevails.

Secondly, there are no small gigs. 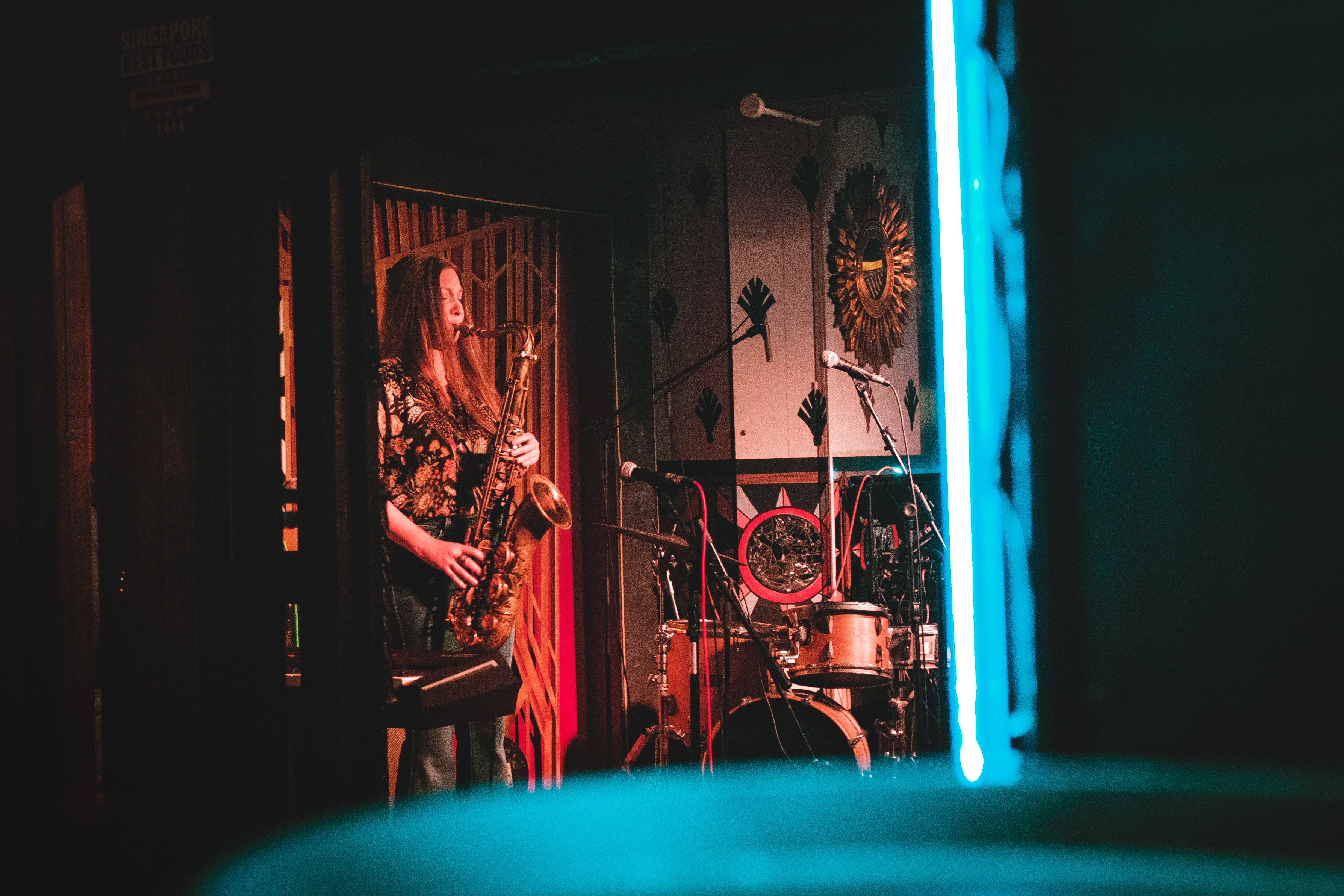 While there may be exclusivity arrangements that will shape the headlining shows in the renowned music venues in the country, it doesn’t mean that will ascertain the only opportunity for artists to perform for an audience.

The at large scale of live music holds a hefty portion of performances that don’t require ticket submissions.

The pub gig, the courtyard ambiance, the dining hall accompaniment, the quirky cafe entertainment. There are so many venues across the country that have the capacity to put artists on a stage and plugged into a PA.

While this may come down to the affordability of the venue, it’s a given that punters and regular attendees will be excited for live music and activity. People everywhere are aching to experience the world again, and music is one of the greatest commodities we’ve had to double down on.

Give the people what they want.

So in the grand scheme of it all, there will be opportunities for artists, it’s just a matter of whether or not you’ve allowed them the opportunity to play, get paid and create the atmosphere we’ve been yearning for. Will you pay for an expensive ticket? Will your artist team give the up and comers a go? Will your favourite cafe fork out a live music budget?

At the end of the day, it all comes down to demand. Support your local artists.