Looking to book the next best pop act in Melbourne? We've listed some of our favourite artists to lighten up your next sunny, laid-back event in the beer garden or to kick off your Friday night at the local pub.

Madi Leeds - From regularly playing across Melbourne (both solo and with a full band), to playing interstate across AUS including Sydney 2018 Fringe Festival & Bright & Sandy Festival, indie-pop artist Madi Leeds has showcased a wide array of original material, with an evident shift between older folk-pop work from Spinning to new releases with a synth-pop feel.

Howlite - Melbourne band Howlite craft elemental, cinematic dreamscapes, marrying trip-hop with pop songwriting to create a sound that is entirely their own. Vocalist, Alison Thom, soars above dark and brooding musical foundations, her beguiling vocals, coupled with the bands electronic, trip-pop undertones captivates in the same vein as London Grammar and The XX. 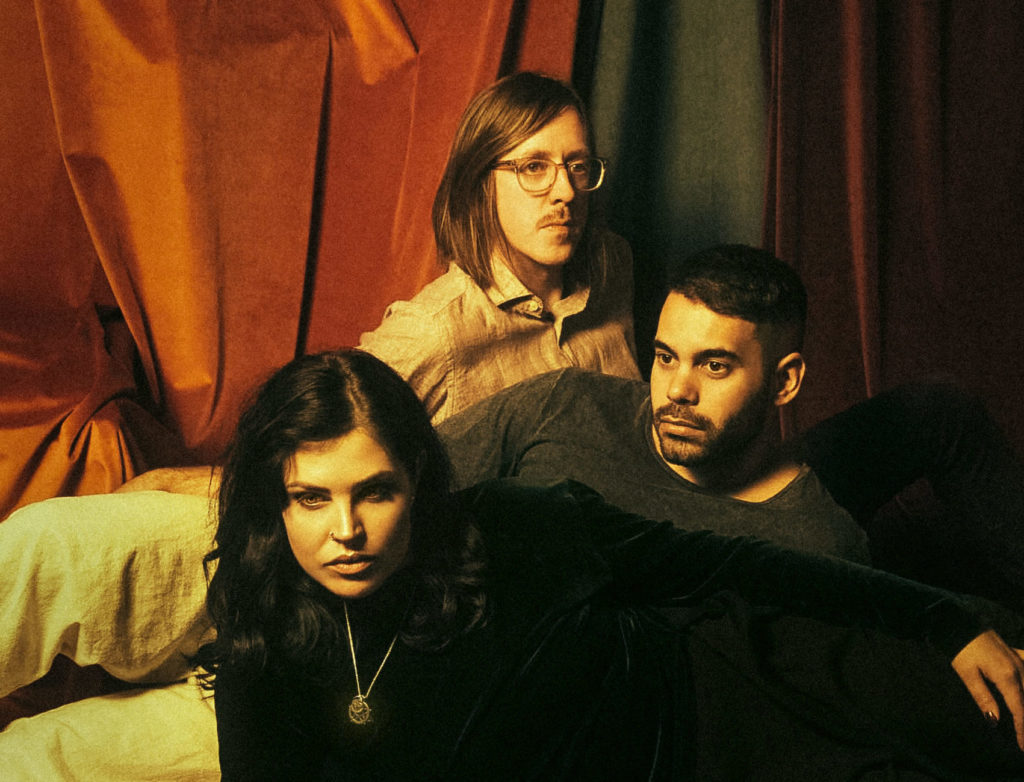 Lexi Ross - Lexi Ross is a popular vocalist/ keyboard player who has been gigging around Melbourne for the past 5 years. She plays covers in bars/ clubs and at corporate events. Lexi has a huge song list and can take your song requests! Lexi brings a touch of class to any venue looking for an established cover artist. 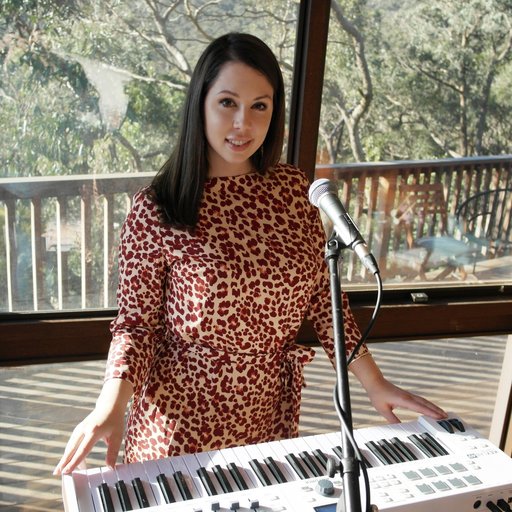 Trace Decay - Rising from an innate desire to deliver the world a healthy dose of Melancholy dream pop, Trace Decay are on a mission to carve out their niche in the Australian music industry with their unique and charismatic approach to songwriting. 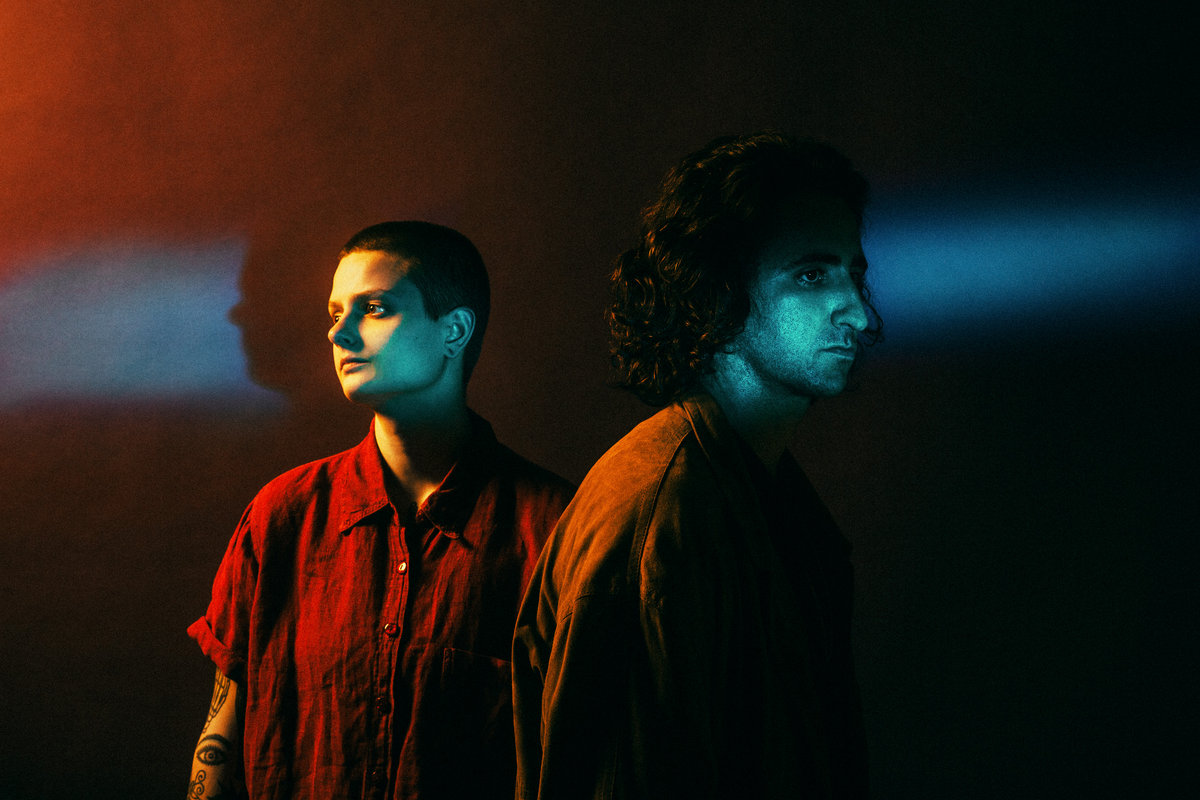 Maxon - A gifted and versatile artist, Maxon's own brand of raw, emotionally-driven pop songs and a dynamic vocal range has earned her comparisons to the likes of Adele and Meg Mac. With unstoppable strength and a callousness, Maxon’s writing is stylistic of a diary entry; clandestine and forthright. Such confessional writing is bound to a vulnerable stage presence and a voice soaked in command. 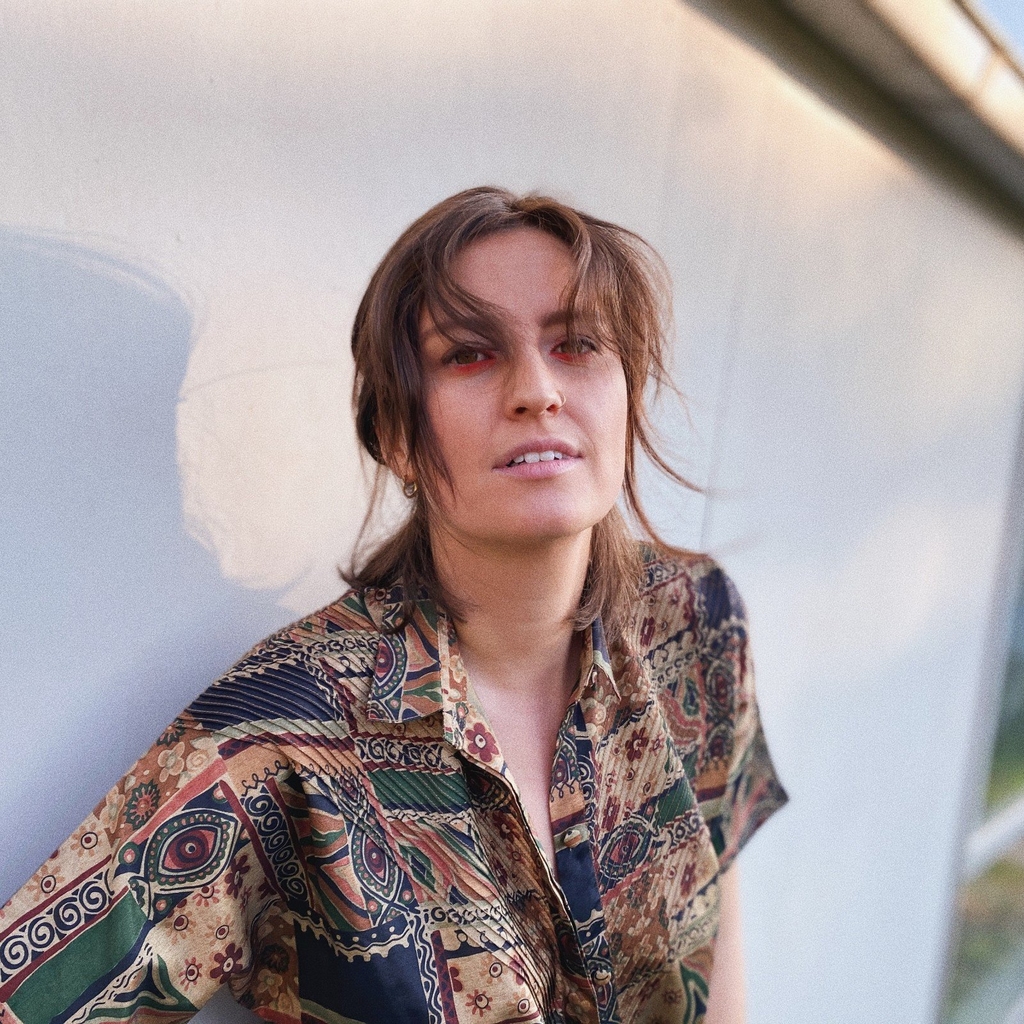 The Great Emu War Casualties - The Great Emu War Casualties are a tight-knit live act based in Melbourne known for their unpredictable musical gymnastics and sense of humour. They have been compared to everything from The Killers to Two Door Cinema Club to The Buggles and have gigged relentlessly in the two years that they have been together in Australia, including headline shows at The Factory Theatre and Oxford Arts Factory.