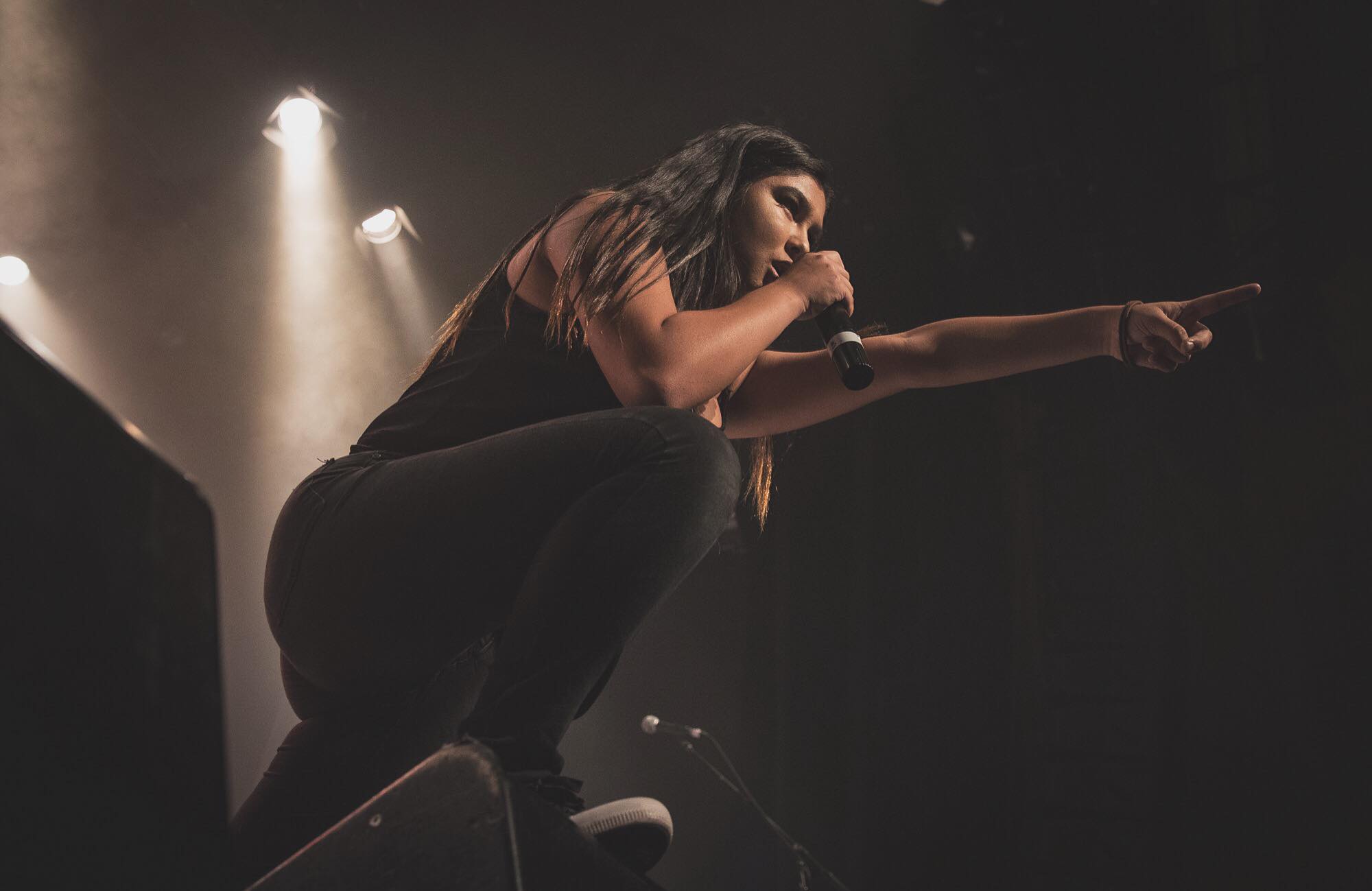 You’ve seen Shirina before. You’ve walked past her, you’ve heard her voice and you’ve likely stopped and listened. Trust us. She is one of Sydney’s most prominent street performers, delivering a genre-agnostic repertoire of certified acoustic classics and lesser known jewels. Her natural talent and knack for Latin inspired beats has seen her rise through the ranks of Bondi’s Latin-American community. She brings them together for her newest single ‘My Love’ (below) – an 11/10 energy fueled track that brings a genre to spotlight that in our opinion, needs more shine in Sydney.

Shirina has the ability to blend up-tempo fire with smooth collected ballads, doing it with the flare of a musician with 30+ years’ experience. It’s no surprise that music is her full-time gig, pushing the boundaries of her stage show by fusing multiple genres. She can do anything and everything and is used to every live setting as she quite literally has played everywhere as a busker.

You can book Shirina on Muso, along with the rest of our talented artists. 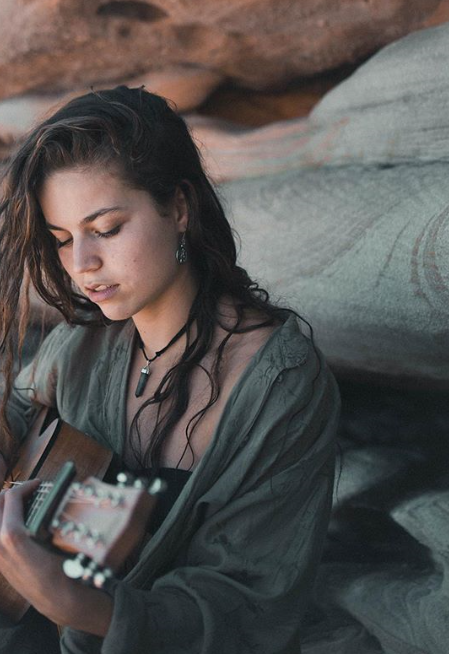 Leaving school to pursue music as a full-time career, Amy is a young rising star. Amy Nelson, aka LittleGreen, has made waves across Sydney’s live music scene bringing her unique take on a familiar acoustic genre that will send you spinning in the right direction.

She plays jazz-folk-pop sort of music, incorporating guitar, flute and vocals into her live shows. She often drops in a flute solo mid song to a looped guitar progression that draws eyes and stops conversations.

Amy meticulously blends a number of styles into one track as if it was completely meant to be, but when you listen back, you realise the genius it was. We genuinely think she’s created her own niche of music. Hats off to you Amy.

Amy graces many of Sydney’s well known and lesser known stages, putting her soft but powerful voice to action in a solo acoustic set, but can also scale all the way up to a full band. Listen to our favourite original of hers – Zoop Doop. It’s out of control.

Amy is releasing her debut EP soon and by god will we be doing a piece on it. 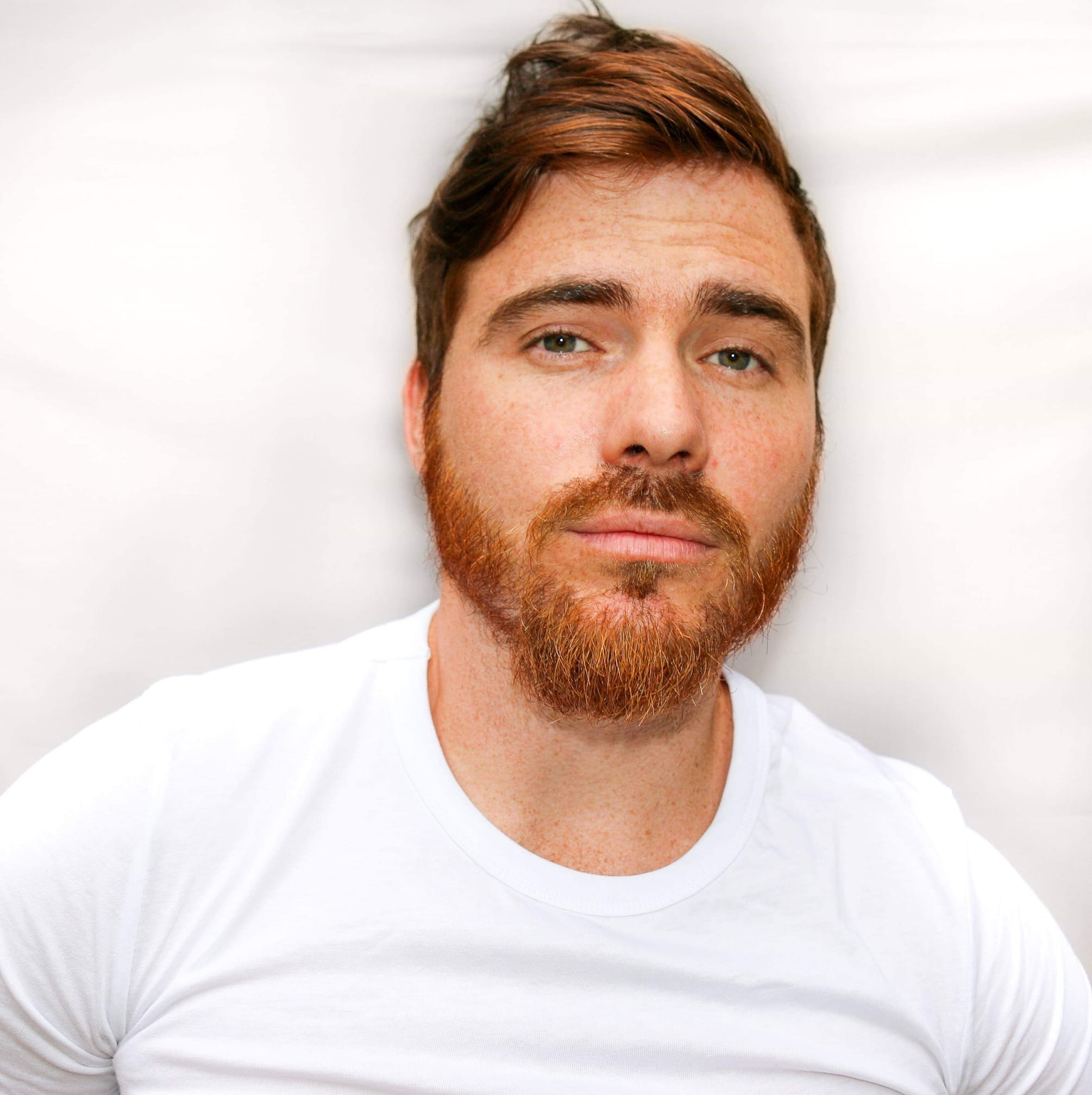 If you haven’t heard of Justin Webber, buckle the hell in and listen up.

One of the most humble musicians we’ve met in a while and without a doubt a hidden gem. Justin owns a construction business on the side, using it to pump money into his music. Just take a moment to listen to his track, we’ll let the music do the talking.

One of the most humble musicians we’ve met in a while and without a doubt a hidden gem. Justin owns a construction business on the side, using it to pump money into his music. Just take a moment to listen to his track, we’ll let the music do the talking.

Justin has done quite a bit of work in the live space but has mainly been focusing on his recorded work. He’s ready to make the switch and start refining his stage craft (if it even needs refining).

His likeness to Ed Sheeran is uncanny, but he twists the classic format into something new, with an Australian roots kind of vibe. Justin is someone to watch, we can’t wait to see where he ends up. 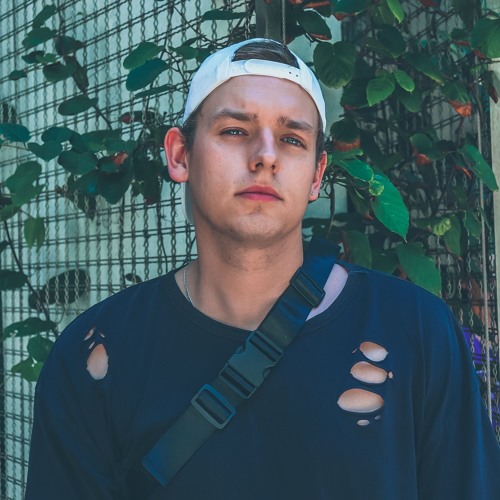 Jack is an absolute talent. He channels the new wave pop movement out of the states and brings it to Sydney’s shores. However, don’t let his online presence fool you. Jack’s roots begin in a professionally trained background culminating with his live show.

He has a number of covers on his YouTube channel that you can browse through. Although he nails covers, he has an original album that he is working on behind closed doors that will make some serious noise.

His backlog may hint at it, but Jack can play almost anything on an acoustic guitar. His sharp voice cuts through the crowd and raises heads and glasses in rooms big or small. Jack has massive aspirations and we’re backing him all the way, there’s no doubt that he will do some epic things and we’re buckled into the front row.

You can book Shirina, Amy, Justin & Jack at your next event through Muso.