Each week we pick five up and coming Musos, here is our selection for this week:

The Deans of Soul

The Deans of Soul have successfully fused soul and rock, now bringing their original songs to the gritty metropolis of Melbourne. Their sound is an eclectic mix of velvety smooth vocals with sassy brass and groovy beats. The Deans of Soul have been described as a “United Nations of Australia” with indigenous and non-indigenous members united in one goal: soul! 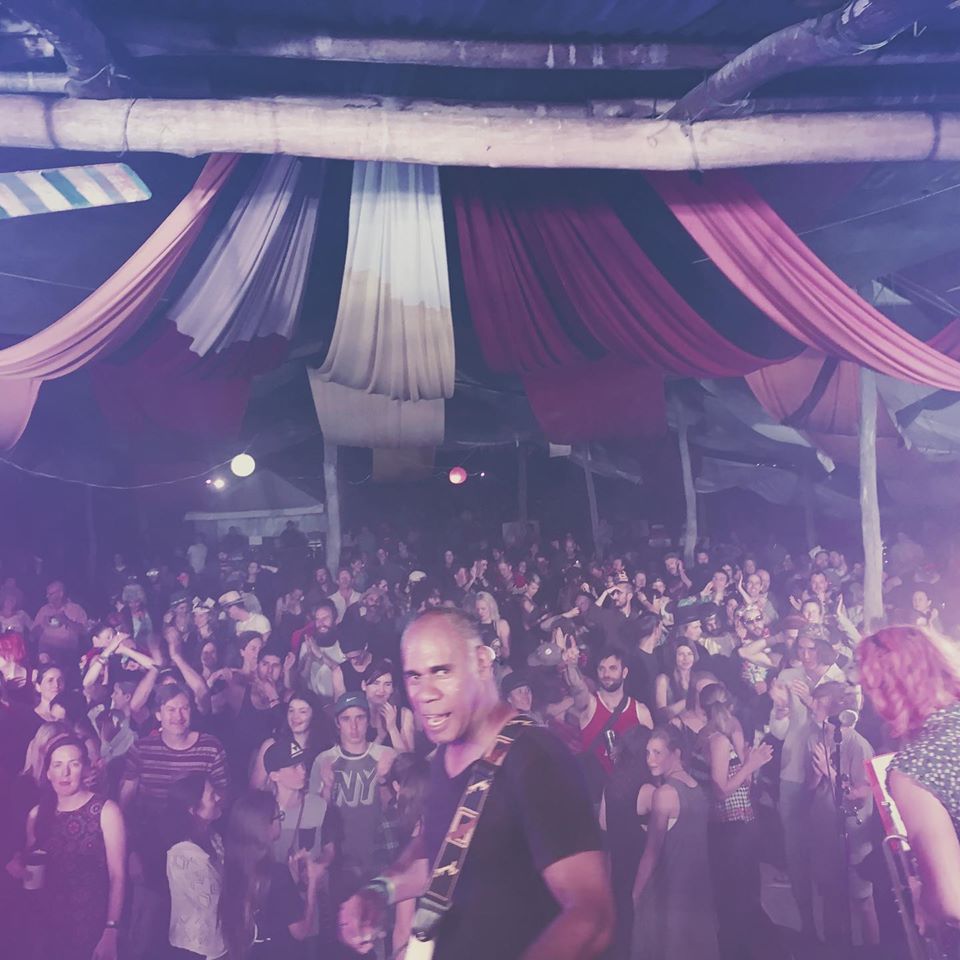 American vocalist and multi-instrumentalist, Jake Heady, attended Berklee College of Music and flew over to Bendigo to perform for Aussies all over Victoria. He’s performed with John Blackwell, Wali Ali, Buster Coles, Stacey Wade, Johnnie Walker and even opened for Grand Master Flash. His soul and RnB tones will be sure to melt the hardest of hearts. His professionalism and quality performance will have your next event buzzing. 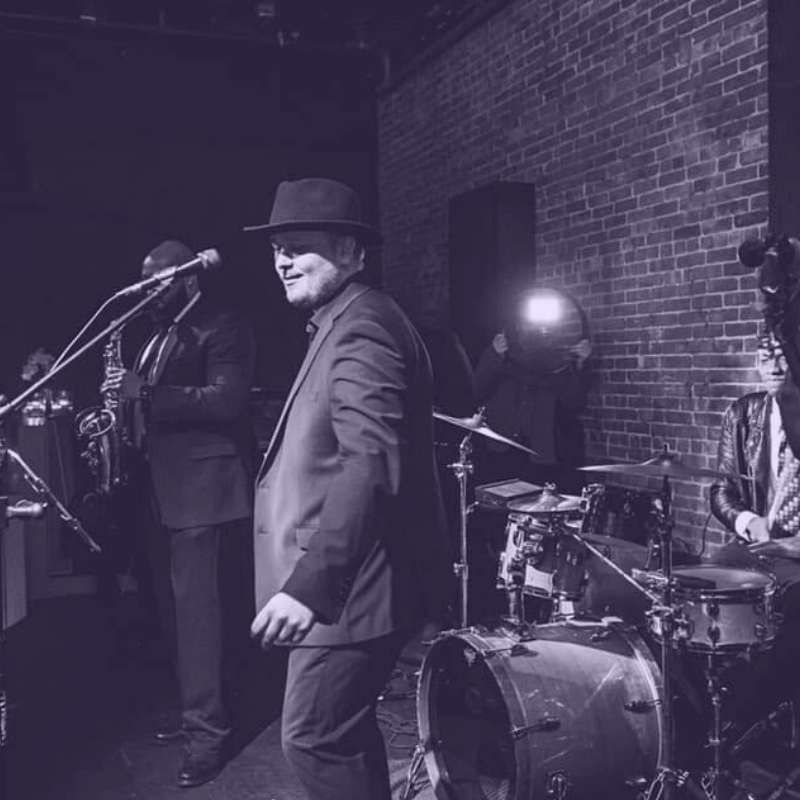 A community radio producer, frequent gig hopper and local music fan - Nathan Wong encompasses the best traits of an artist, making him a mega fanboy. His friendships and associations in the local music network have seen him support interstate acts such as Pacific Avenue, The Moving Stills, Teen Jesus and the Jean Teasers, and Tamara and the Dreams. His performance style is Matt Corby-esque with much more hair flopping. He’ll tug on your heart strings and get you moving. 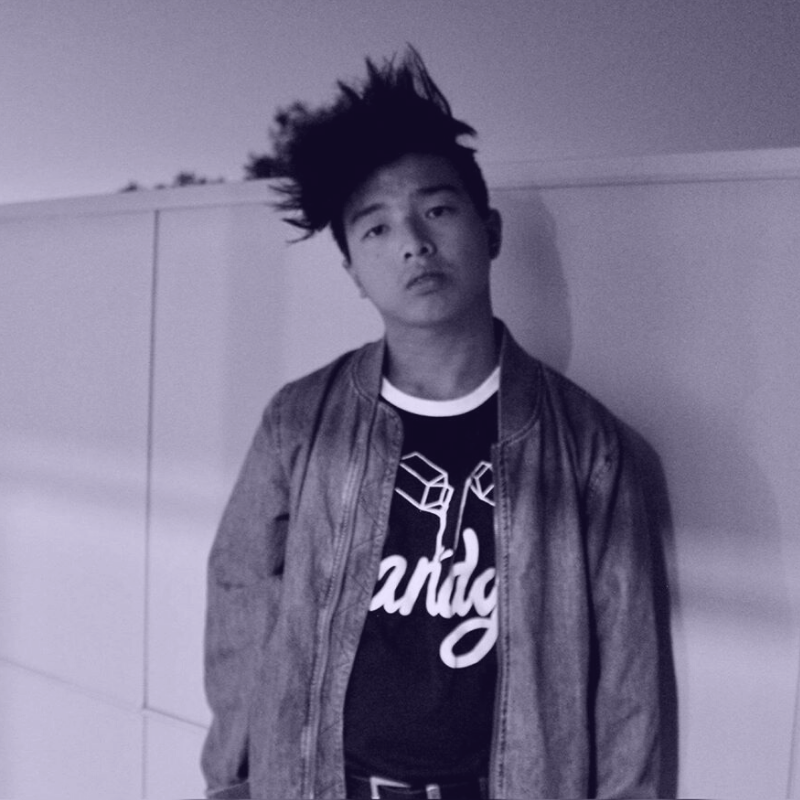 Francesca Gonzales is the 23 year-old Melbourne native with a voice not to be missed. Backed by a killer live band, or on her own with a killer key tar - her fusion of electronic soul, pop and R&B will leave you in the palm of her hand. Gonzales crafts a sound that is both distinct and compelling, penning lyrics with a remarkable emotional depth. You may have caught her in Cousin Tony’s Brand New Fire Bird. 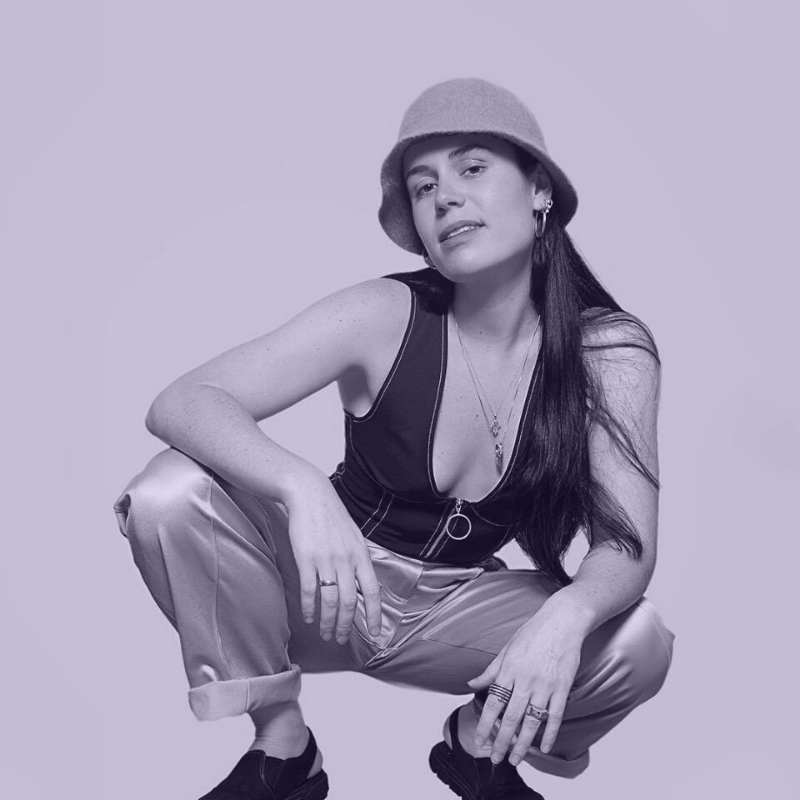 Melding influences from hip-hop, soul and RnB, One Plus One Duo provide an effortless mix of acoustic and live looping elements to set the perfect mood for every type of event. The duo deliver a hearty and full sound with only two people. Let Fraser and Yasin turn on the groove and get you in the ultimate state of zen. 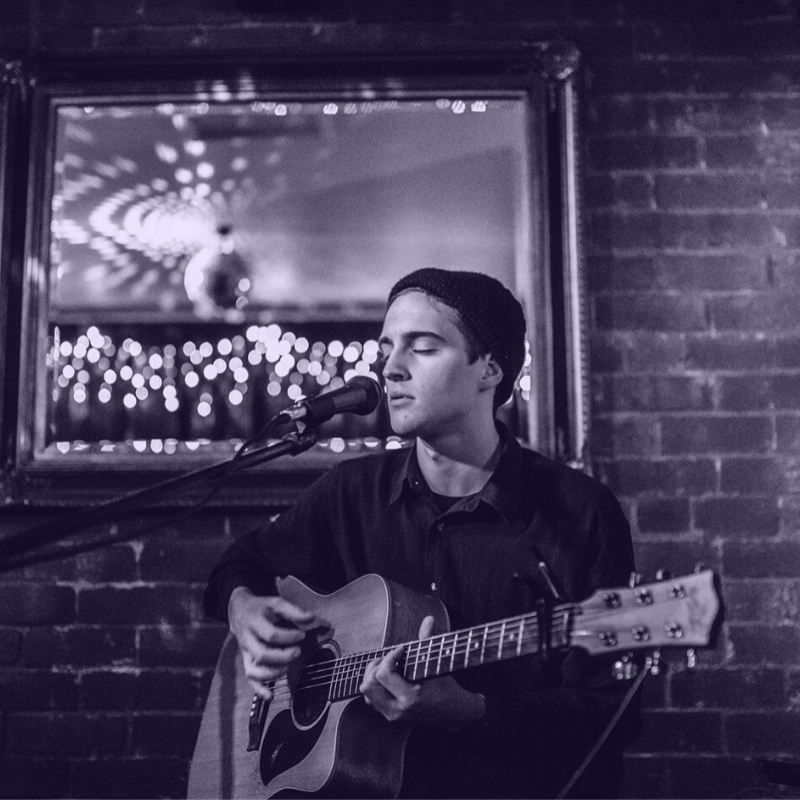