Weaving together jazzy textures, reflective lyricism and wandering progressions, Palstra's music aims to offer a space of vulnerability set to a tapestry of immersive melodies and poetry. A heartfelt and sincere lyricist, Tim also uses his impressive improvisational instincts to hit his vocals and guitar in the most tender of spots. A talented guitarist, Tim often accompanies emerging acts across Melbourne. 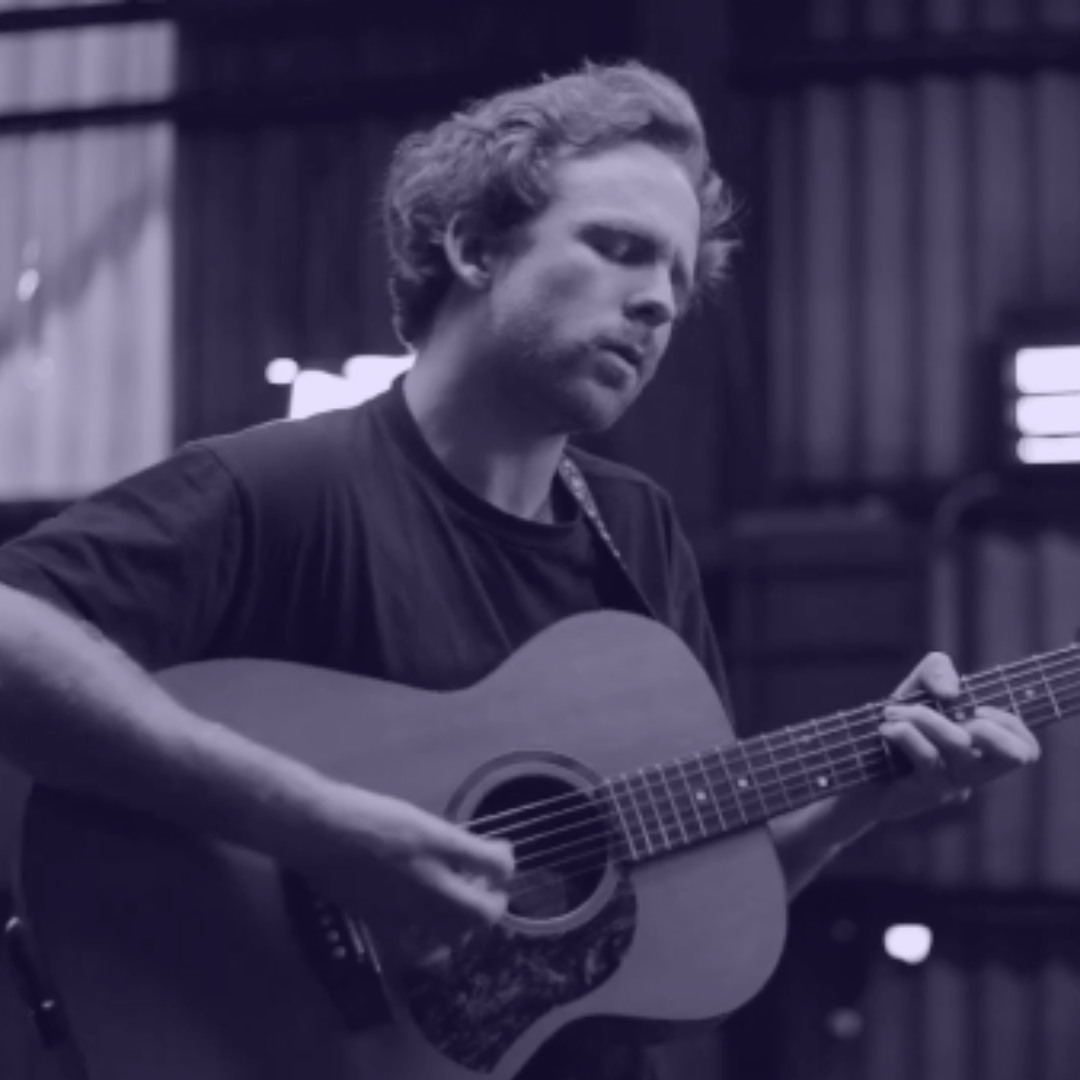 In a lyrical exploration of human nature and life experiences, Lara Prokop and her band tell stories through soulful vocals and jazz-pop style melodies, often entertaining the path towards grunge. Lara is heavily involved in the locally female led force of music and art culture permeating throughout Victoria. She plays solo as well as with the accompaniment of her three-piece band. 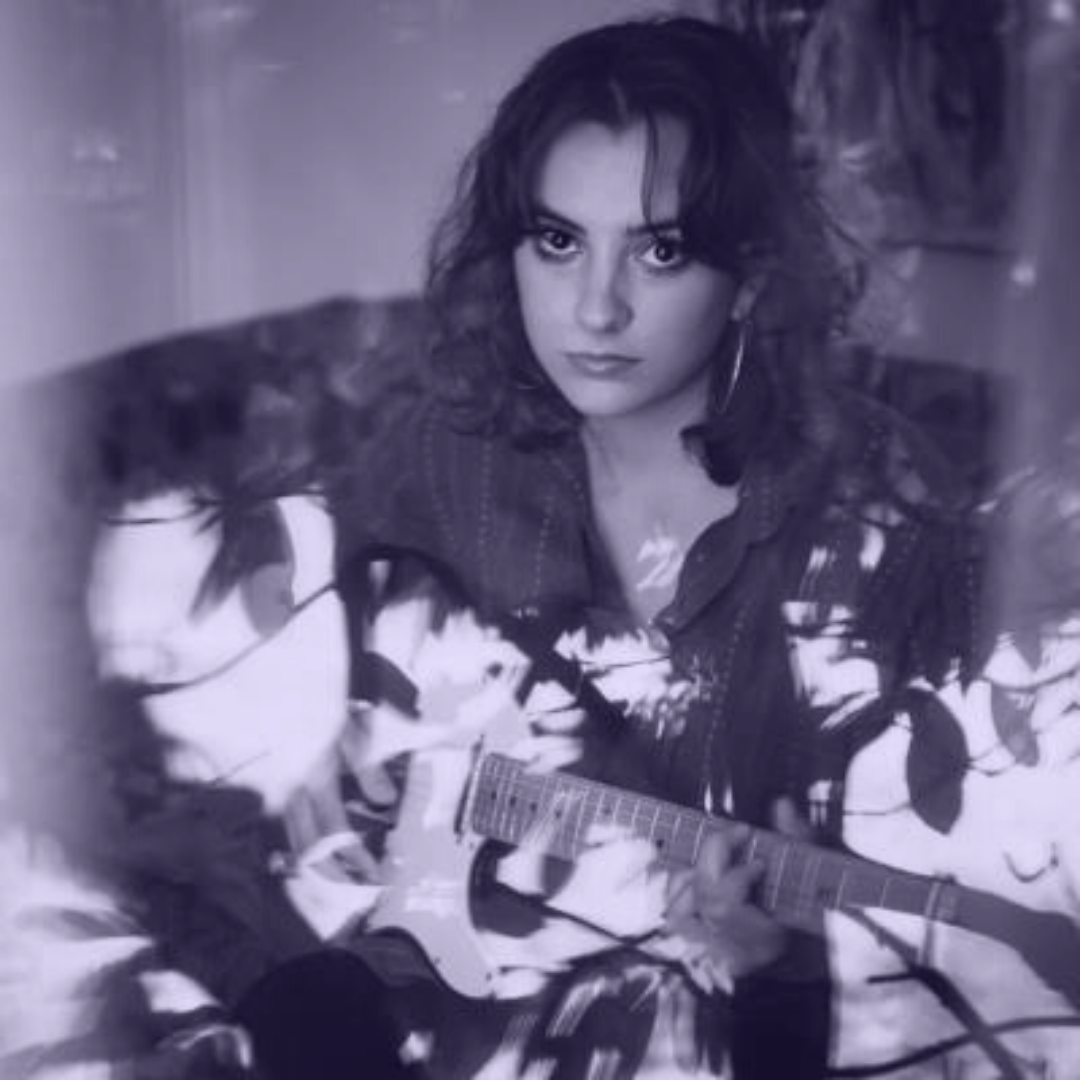 Originally from the Mornington Peninsula, Victoria, Ben now lives semi-nomadically around the Northern Rivers where he gains inspiration from the sounds of his ancestors and the land of his birth. Influenced by musical icons such as John Butler, Kim Churchill, Foo Fighters, Xavier Rudd, Matt Corby and Bob Marley, he has been said to combine some of their most impressionable qualities with his own captivating vocals and skilful use of multiple instruments, creating the irreplaceable Ben Jansz sound. 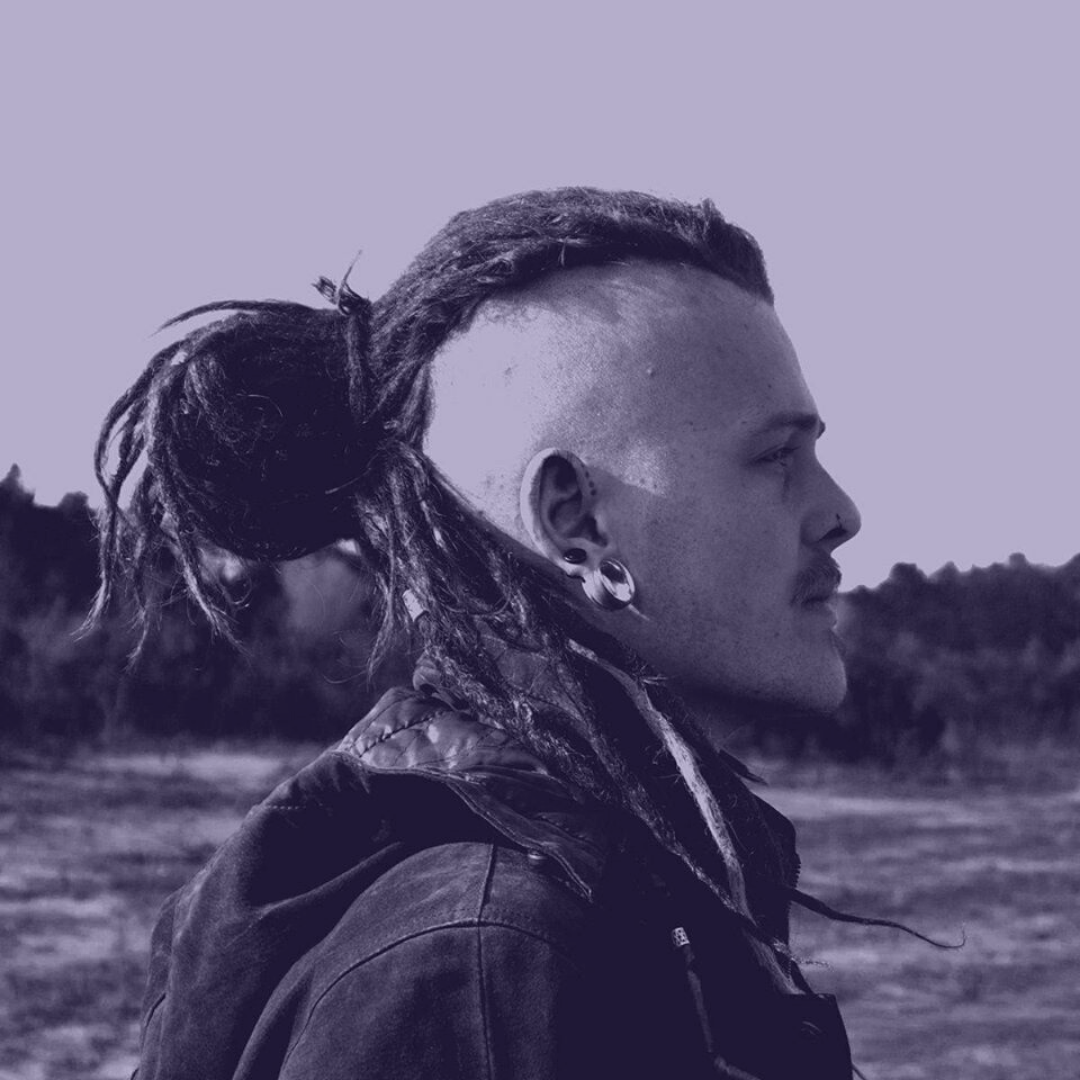 Blending jazz and folk takes on popular music, Sydney based, Ben Morgan brings a set list range covering everything from Sinatra and Fleetwood Mac to Jack Johnson and Outkast. This diversity also provides him with the ability to read rooms like a pro and tailor performances to his audiences. Coming off the bat of completing seasons in Greece and Japan, Ben is his most refined as an artist to date. 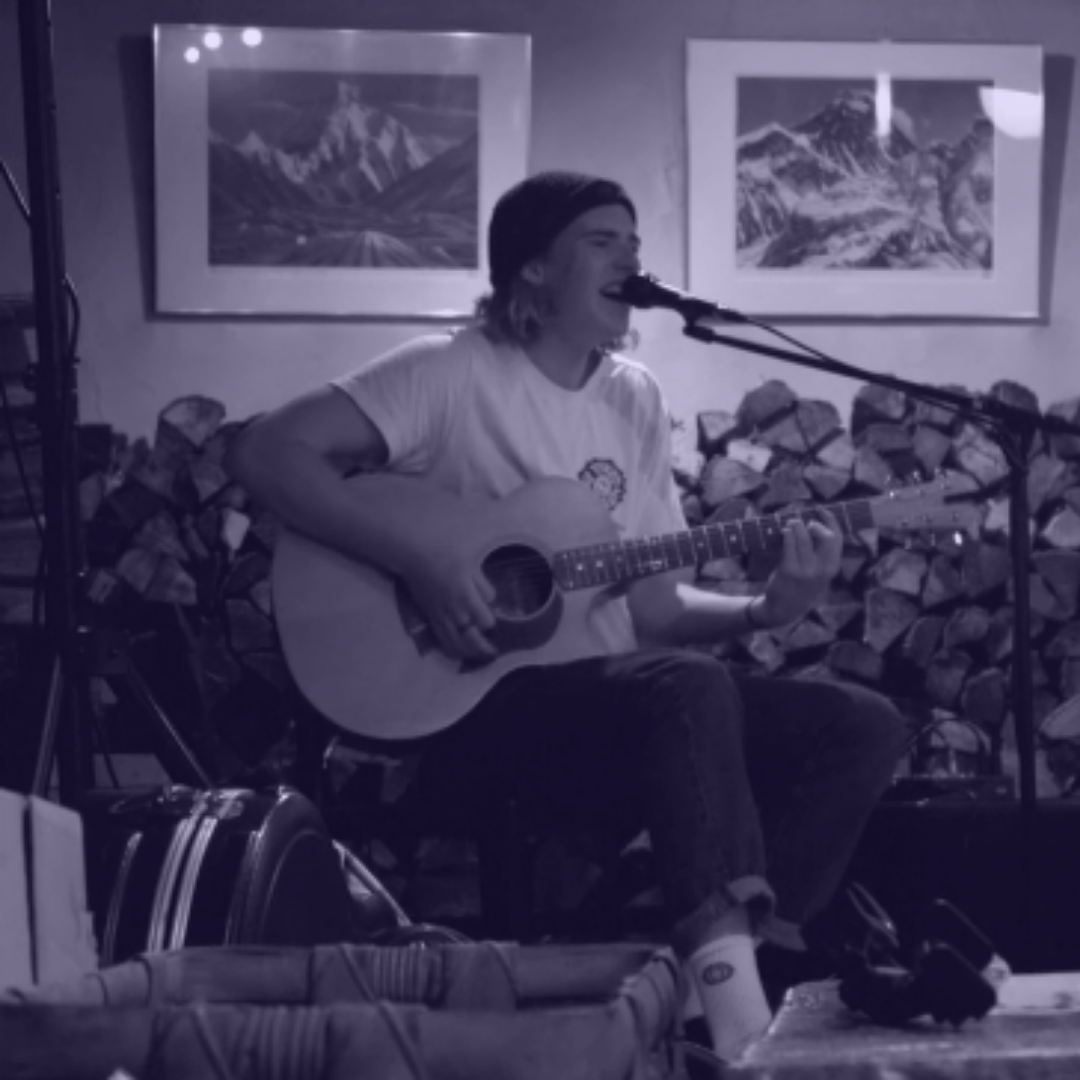 Sydney based Grace Grove is an interchangeable and flexible outfit who play as a full band, solo, duo or trio. As a full piece they’re a 4-5 piece Rnb, soul, funk, jazz band with a background playing an impressive array of events and functions with 7-9 years experience between members. Whether you’re after more chilled out background style or a band to step up centre stage, Grace Grove have your needs met. 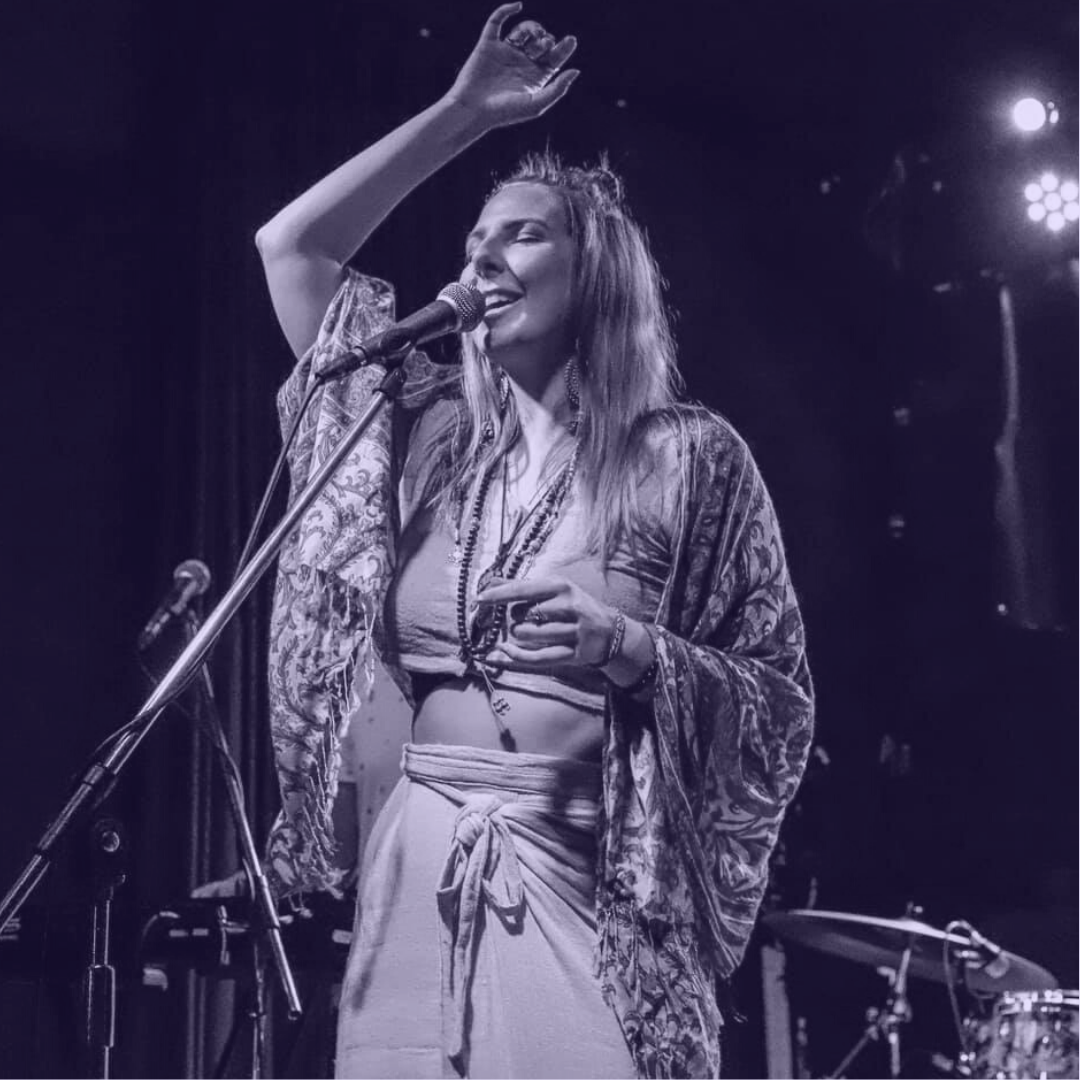