I got you babe - The Voice AU 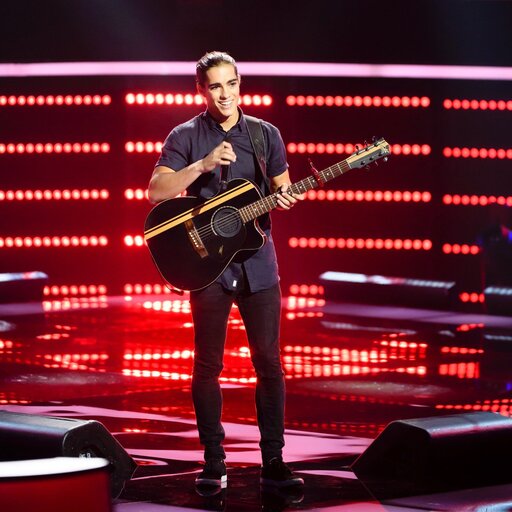 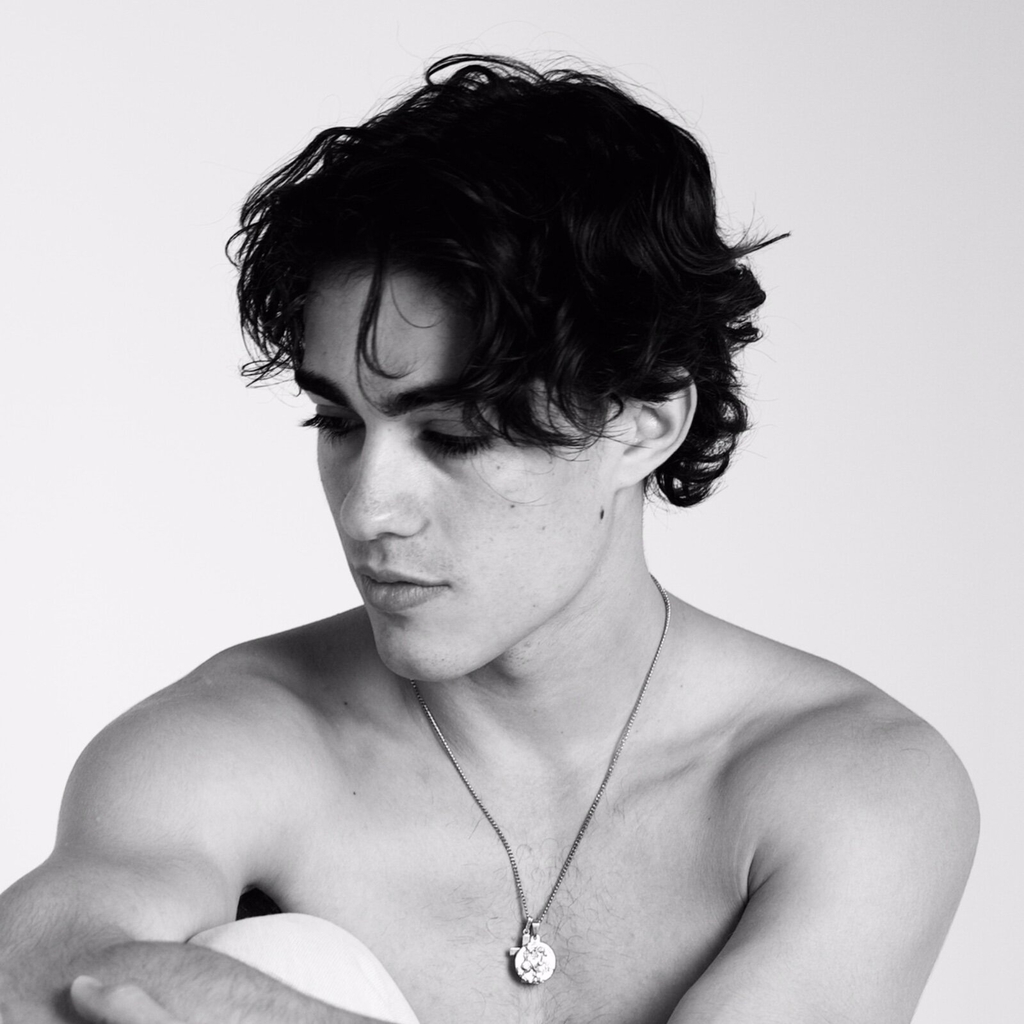 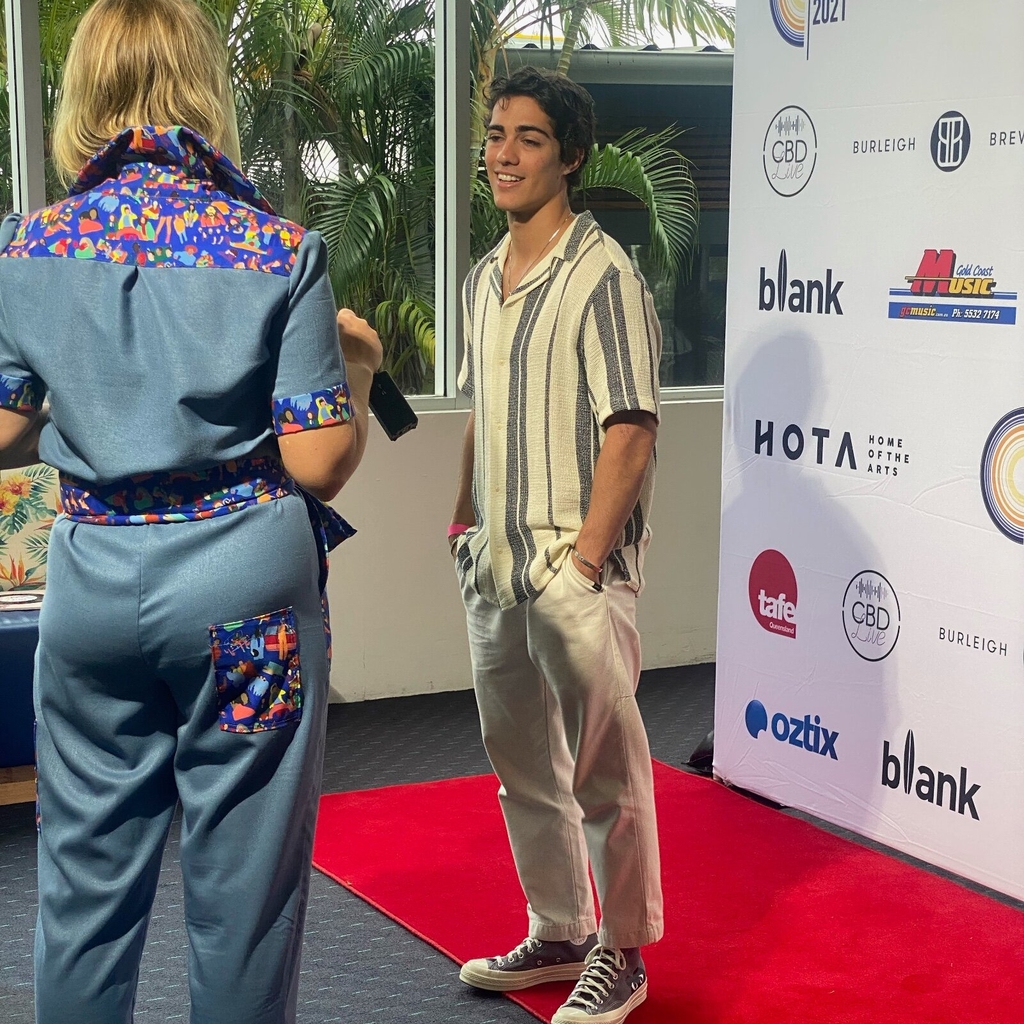 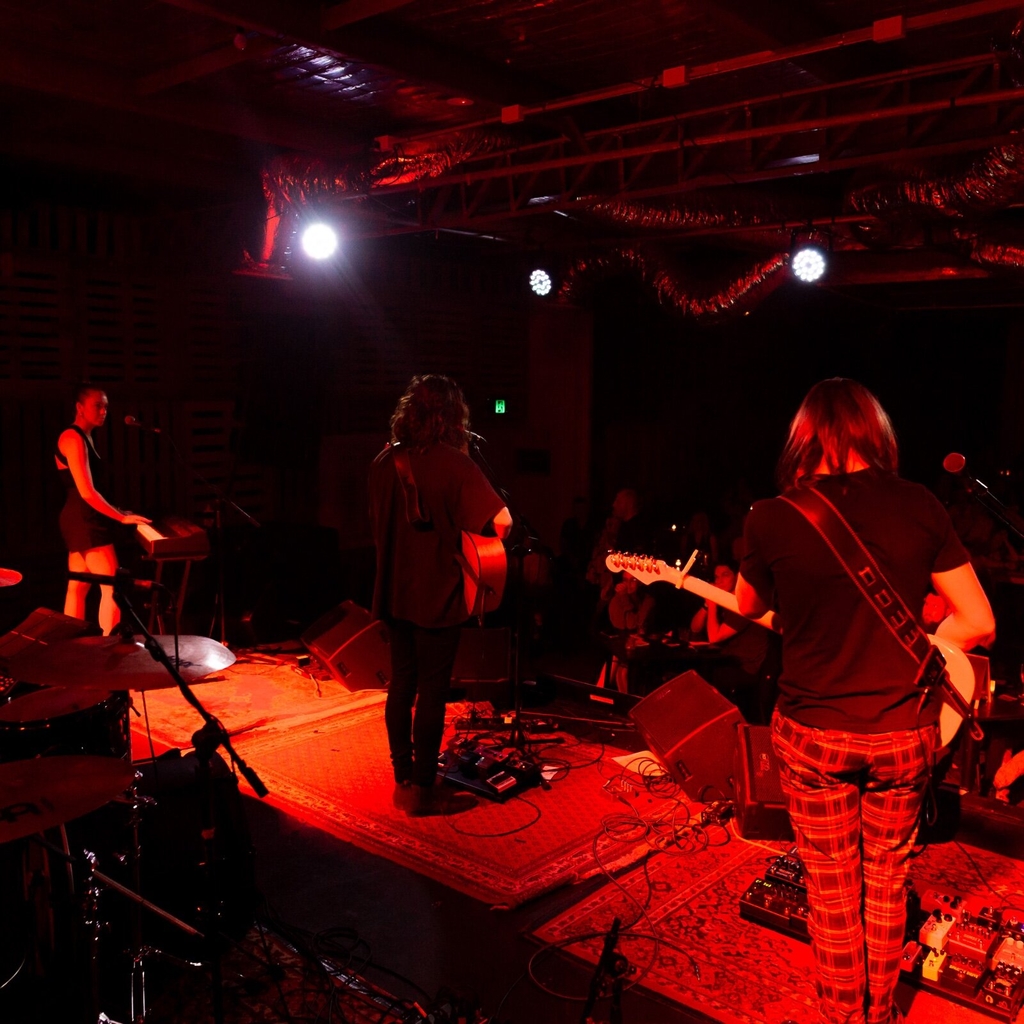 While still just a kid from North Queensland at heart, RenÃ© is certainly forging a reputation as skilled soloist with an engaging live presence. Â  Since his stint on Channel 9âs The Voice Australia in 2018, RenÃ© has made a name for himself here in the local community. From weddings and corporate events, to international performances and his own shows, RenÃ© is widely known and respected in gigging circles, and has written a bunch of original music earning him a solid and dedicated fanbase. Â  If heâs not playing music and various live music venues between Byron Bay, he Gold Coast and Brisbane, youâll find RenÃ© writing and recording his own music between getting out for a surf in Burleigh. He also loves a decent coffee! Â  RenÃ© plays wide variety of music old and new, and has a tune for everyone in his song list. Specialising in finger-style guitar mixed with âloopedâ beats, RenÃ©âs style is very similar to the likes of Ed Sheeran and Passenger. His talent mixed with his professionalism and easy to work with nature makes him the perfect soundtrack for your venue or event.