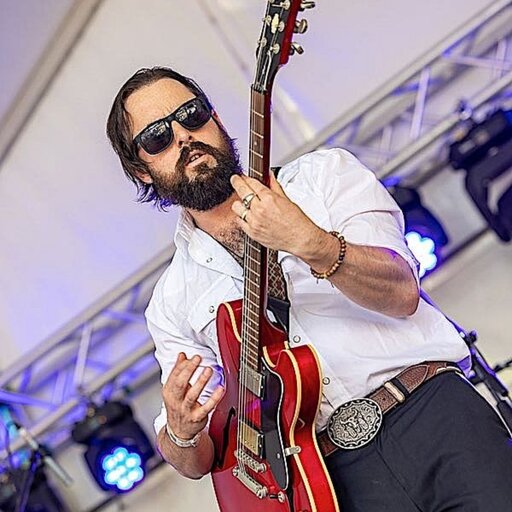 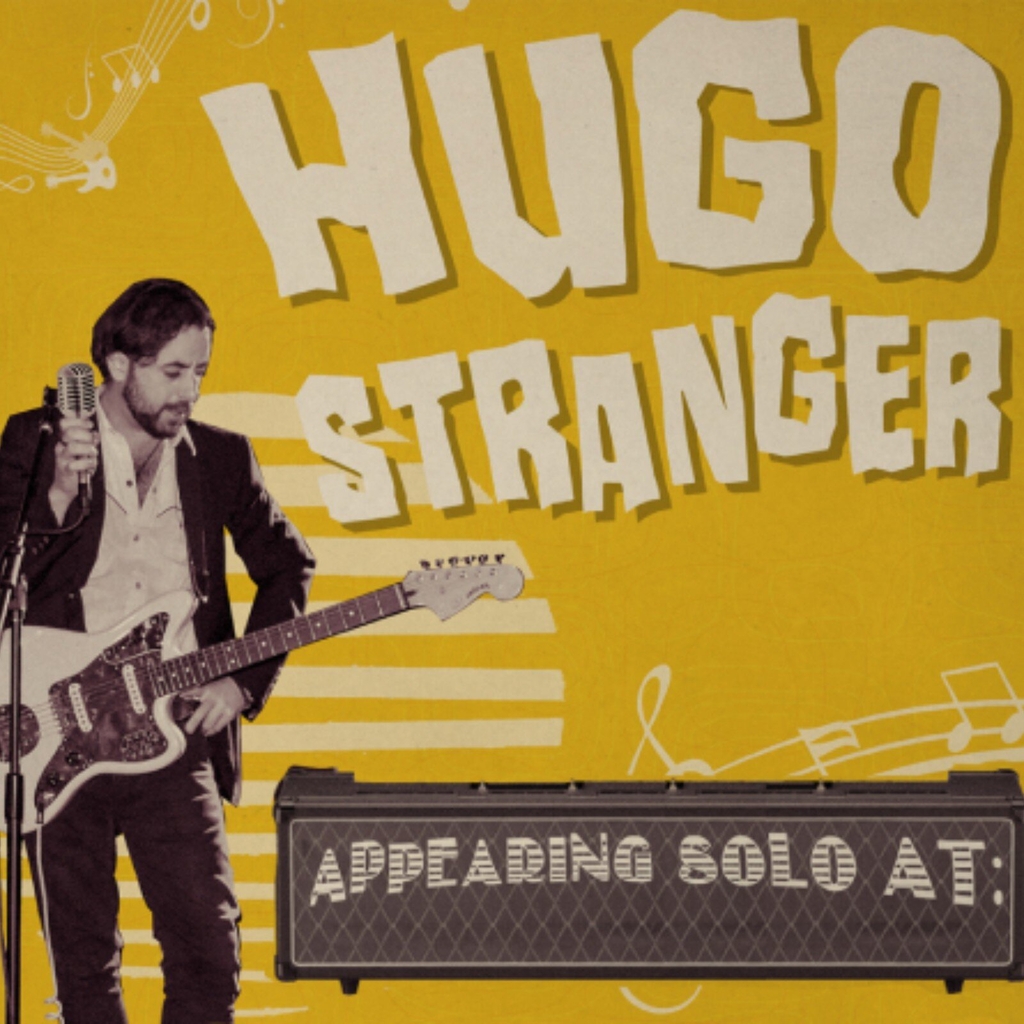 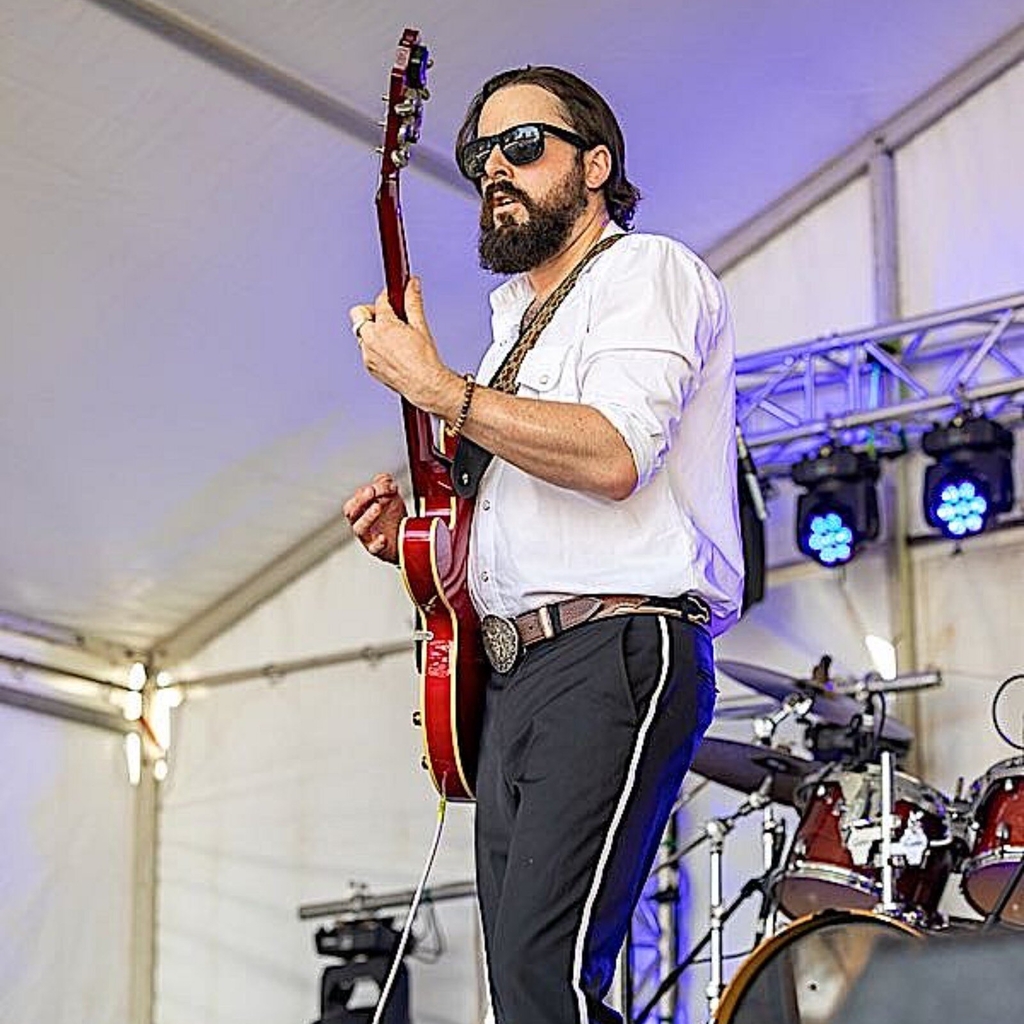 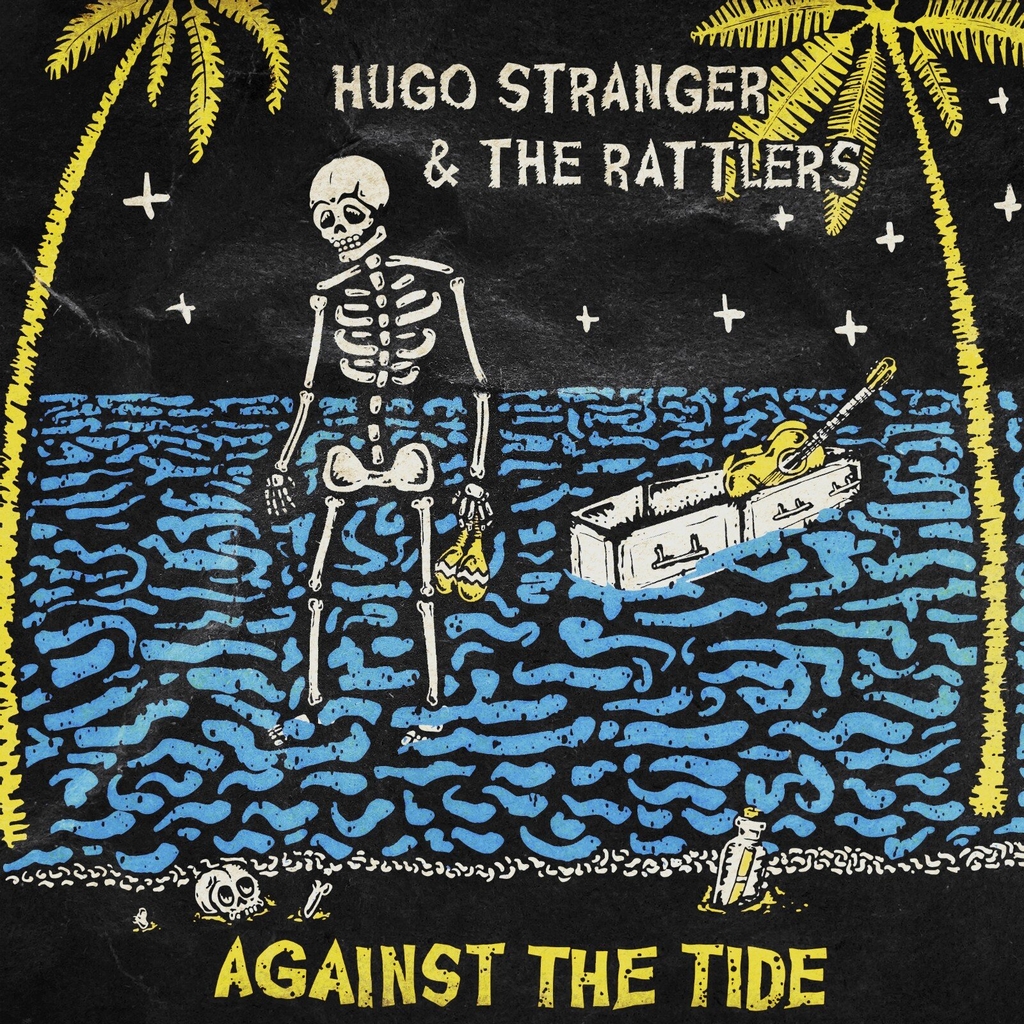 Hugo Stranger & The Rattlers is a Brisbane based band that are set to release their debut album âAgainst the Tideâ on February the 17th, 2021. With three singles already out, the up-and-coming rock band are well-known for their original sounds of 60s surf pop, blues, and spaghetti western fusion. Their single 'By Your Side' launched them into the music scene and it was voted one of the top 20 songs in the 4ZZZ Hot 100 in 2021. In solo-mode Tom Harrison playing under the moniker âHugo Strangerâ draws heavily on his blues/country and 50âs rock n roll influences such as Johnny Cash . With his gravely drawl and powerful range Hugo Stranger is an intimate foot tapping experience with songs of bittersweet love & the occasional murder ballad.