Each week we pick five up and coming Musos, here is our selection for this week:

REN is an Australian singer-songwriter. She has always had a vocal force whose emotive and captivating performances are composed of powerful belts and airy falsettos. Beside her, Nils Ström a Swedish Jazz guitarist with unfaltering talent. Together they perform a varied repertoire of originals and covers. 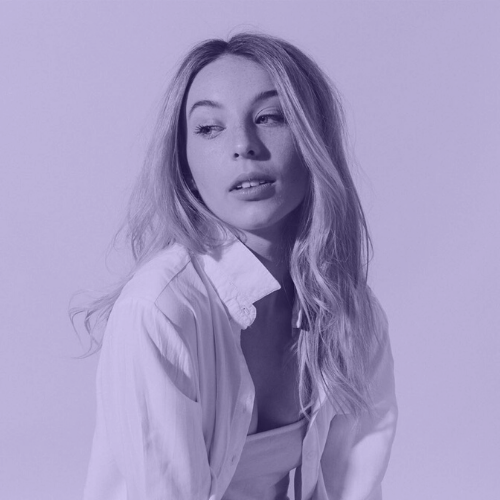 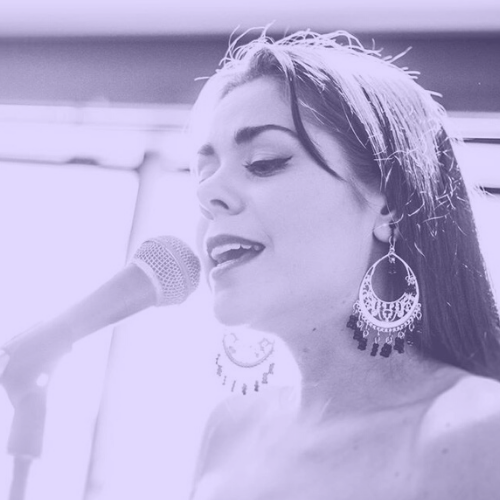 Inspired by the sounds of his ancestors and the land of his birth, he travels around bringing healing vibrations to those who cross his path. 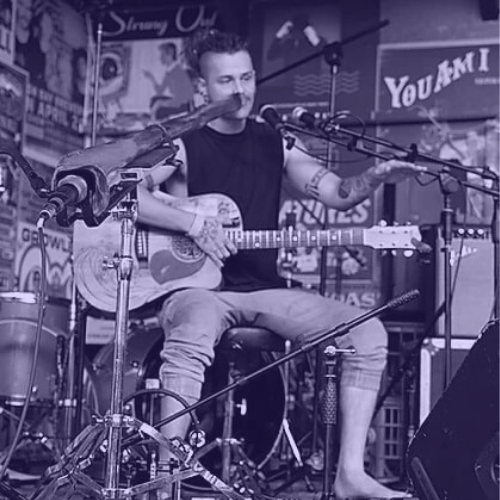 Taylor performed at Hisense Arena as a solo vocalist for the Victorian State School Spectacular, five years in a row. In 2016, Taylor graduated from the VCA with a bachelor of Music Theatre. While at VCA she performed in numerous shows and chosen to feature in Morning Melodies at Art Centre Melbourne. Taylor auditions and performs when she can. Taylor teaches singing, acting dance to all ages. 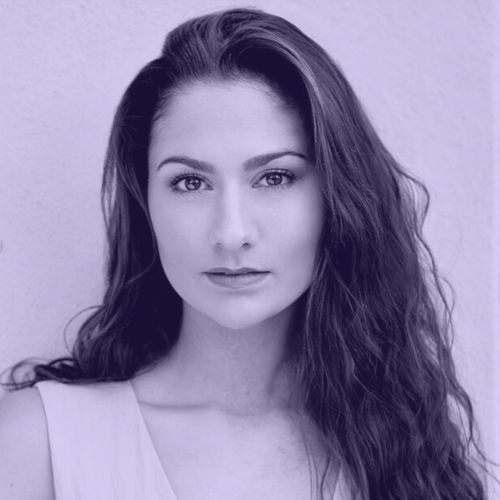 Shreta has been singing and performing for most of her life, especially in the genres of RnB, Alt RnB, Soul and Neo-Soul. She performs originals and covers and has successfully released music on major streaming platforms, such as Spotify and Apple Music, and continues to work on her original artistry. 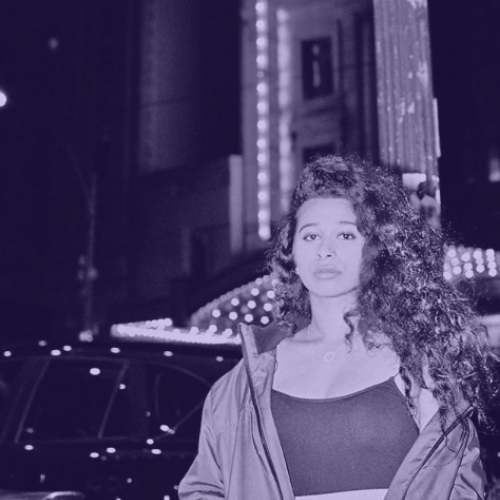